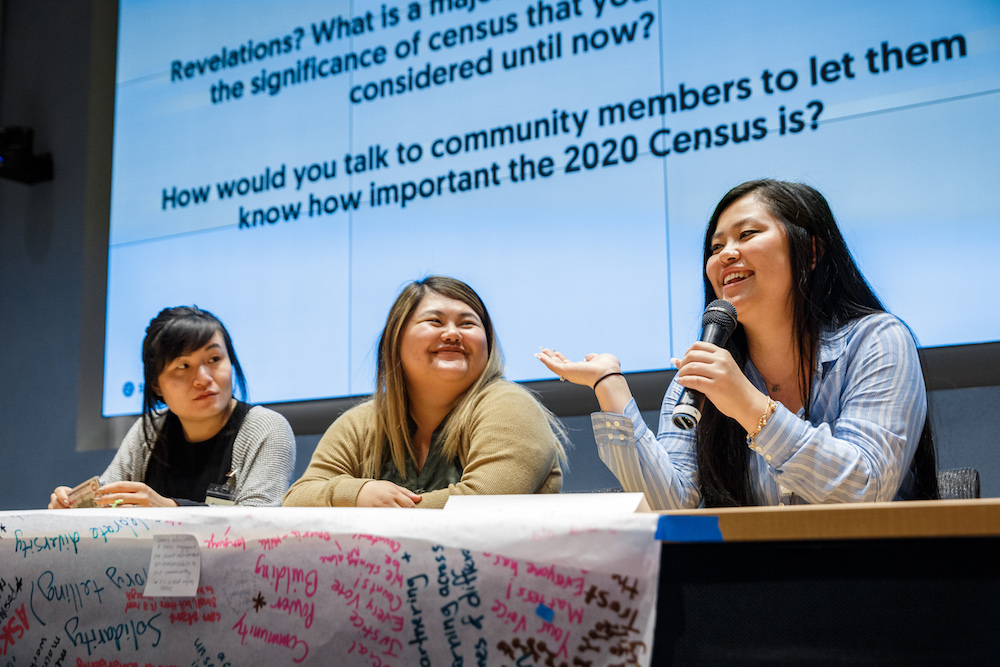 Deadline to urge your legislators to action is July 3

SEARAC thanks Sen. Ed Markey (D-MA) for coordinating a congressional effort urging the US Census Bureau to expand translated phone and online support of 2020 Census materials in Khmer, Lao, and Hmong (in addition to the already existing support for Vietnamese translations). This effort follows Rep. Lori Trahan’s (MA-3) letter signed by 39 members of the House last month, demonstrating the growing number of congressional champions advocating for an accurate count of Southeast Asian American (SEAA) communities.
A significant number of SEAA community members, including elders, struggle with limited English proficiency. According to the American Community Survey (ACS), 39.5% of Cambodian households, 32.9% of Hmong households, and 37.6% of Laotian households speak English less than “very well.” In addition, more than 14% of these communities live in poverty, making them especially hard to reach and hard to count. We need to make sure they have the support they need to be visible.
The census is critical to ensuring that our communities are accurately counted so that our families get their fair share of government resources, political representation in Congress, and long-term opportunities for themselves and their families. The deadline to support Sen. Markey’s letter is July 3.
Can we count on you to take action?

Members of Congress Need to Hear From YOU

1. Contact your senator today.
2. Here’s what you can say:
“My name is ____ from (city, state). I am calling Senator (name) to urge him/her to sign onto a letter circulated by Sen. Ed Markey urging the Census Bureau to expand translated phone and online support of 2020 Census materials in Khmer, Lao, and Hmong. Many Southeast Asian American community members and elders who came to the US as refugees struggle with limited English proficiency, as well as poverty. We want to make sure they have the support they need to be accurately counted. Sen. Markey’s letter has a deadline of July 3. Can I count on you to sign on?”
3. If your Senator is Ed Markey, consider calling, emailing, or sending him a tweet  to say thank you! You can say:
“My name is ____ from (city, state). As your constituent, I want to thank you for being a champion for the Southeast Asian American community by drafting a letter to the US Census Bureau urging additional phone and online translation support in Khmer, Lao, and Hmong. Thank you for your leadership in ensuring that my community is accurately counted!”
4. Sign our pledge form to count yourself in for the 2020 Census. The link will take you to a Google form, where you can also indicate your interest in becoming a SEARAC Census Ambassador to help ensure an accurate count from the Southeast Asian American community. Lastly, we have included survey questions to inform our planning and creation of 2020 Census materials. 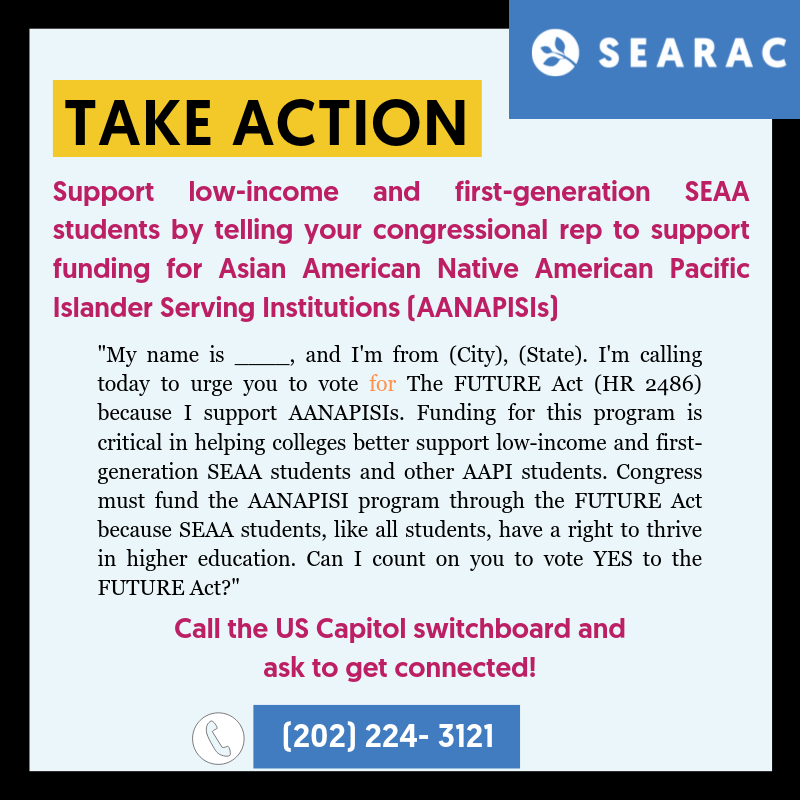