SEAA Resources for Solidarity with The Movement for Black Lives

Hmong Americans, Black Lives Matter Movement, the George Floyd Murder, and where to go from here. A Community Dialogue (5/28) 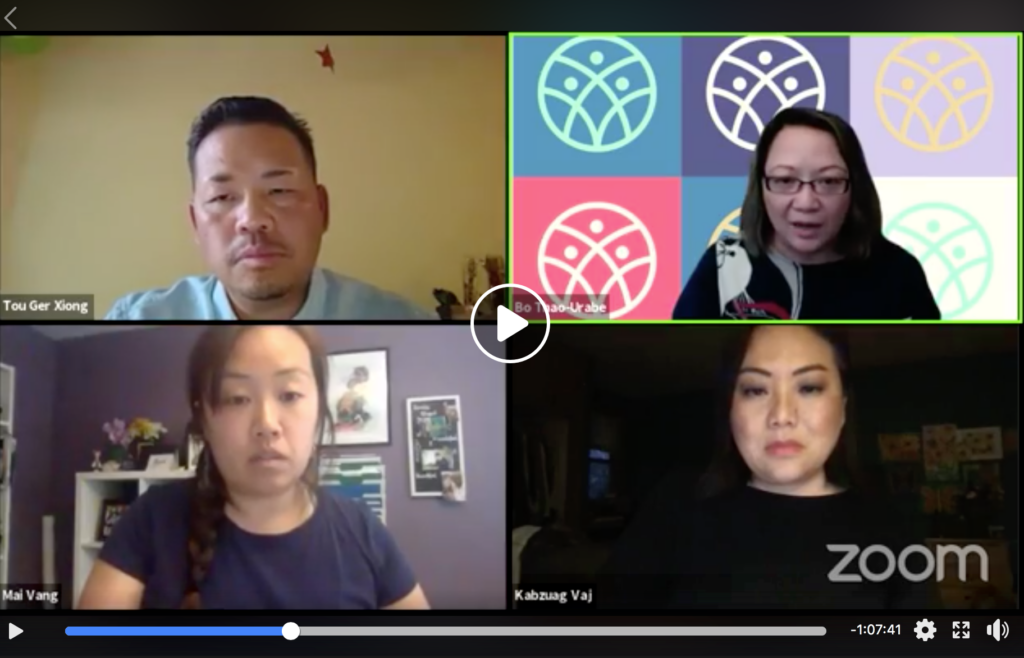 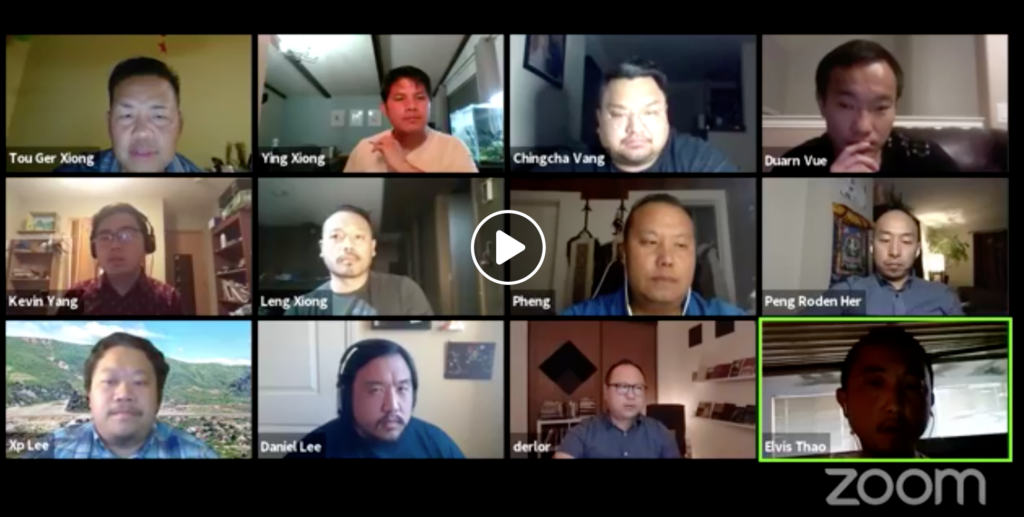 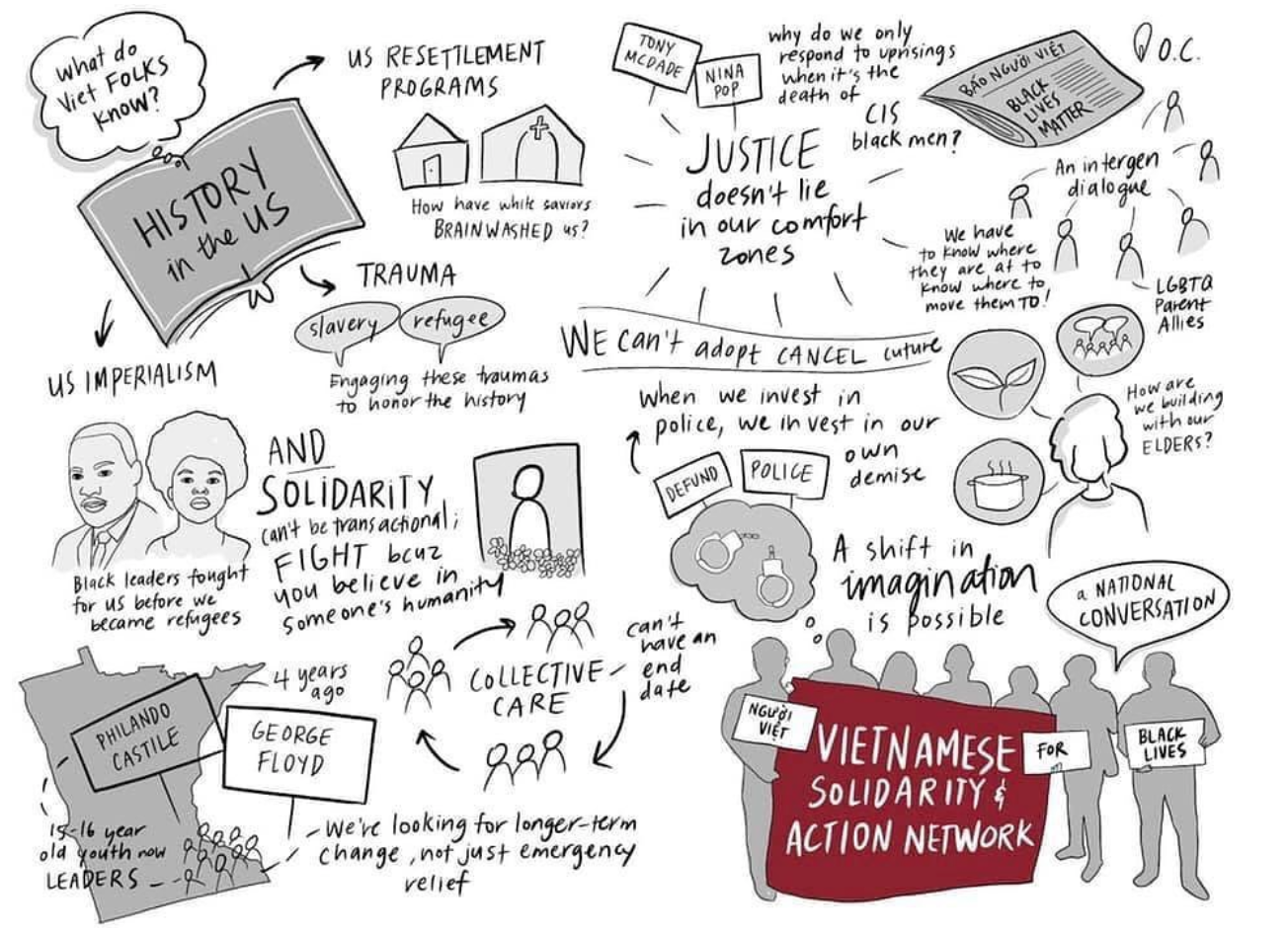 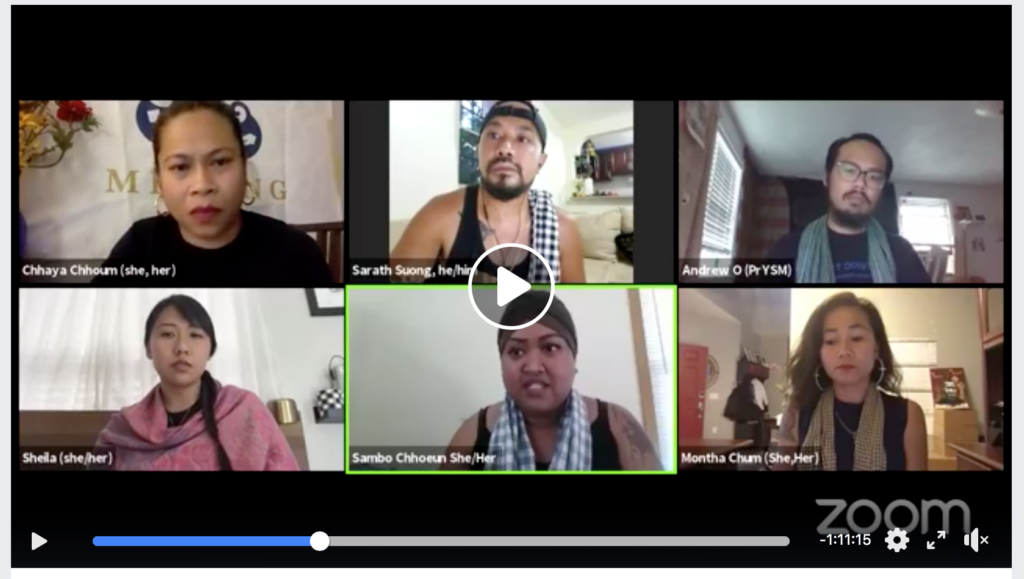 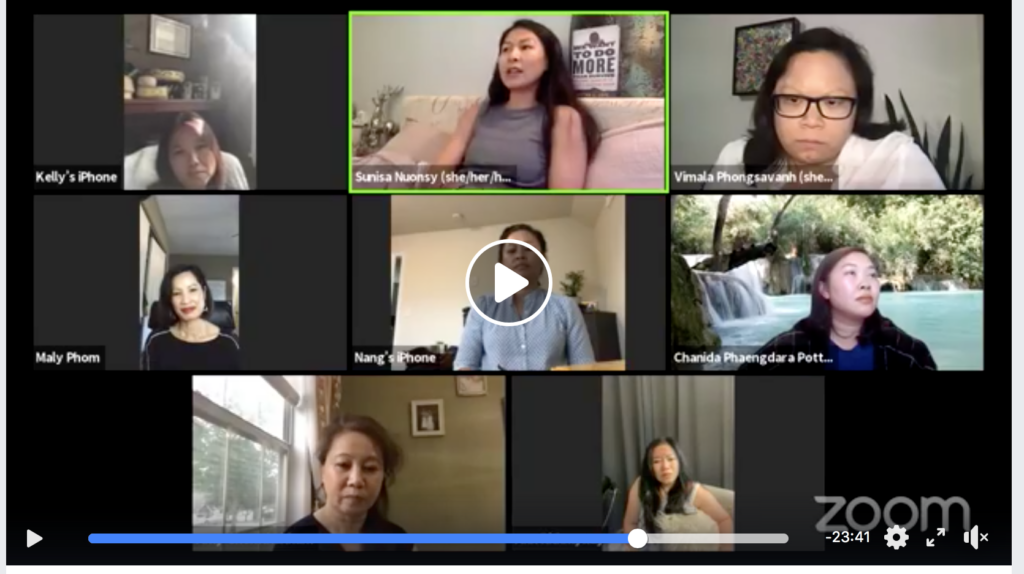 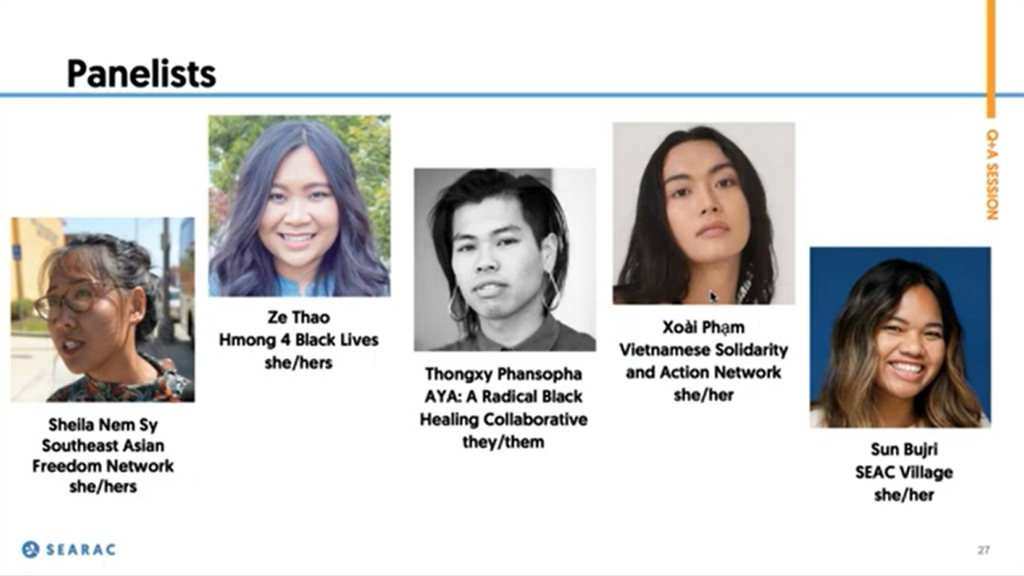 Watch video here
A panel of Southeast Asian American organizers and youth leaders joined SEARAC’s community call to share about their on-the-ground experiences and their organizations’ actions to show up for and with the Black community. 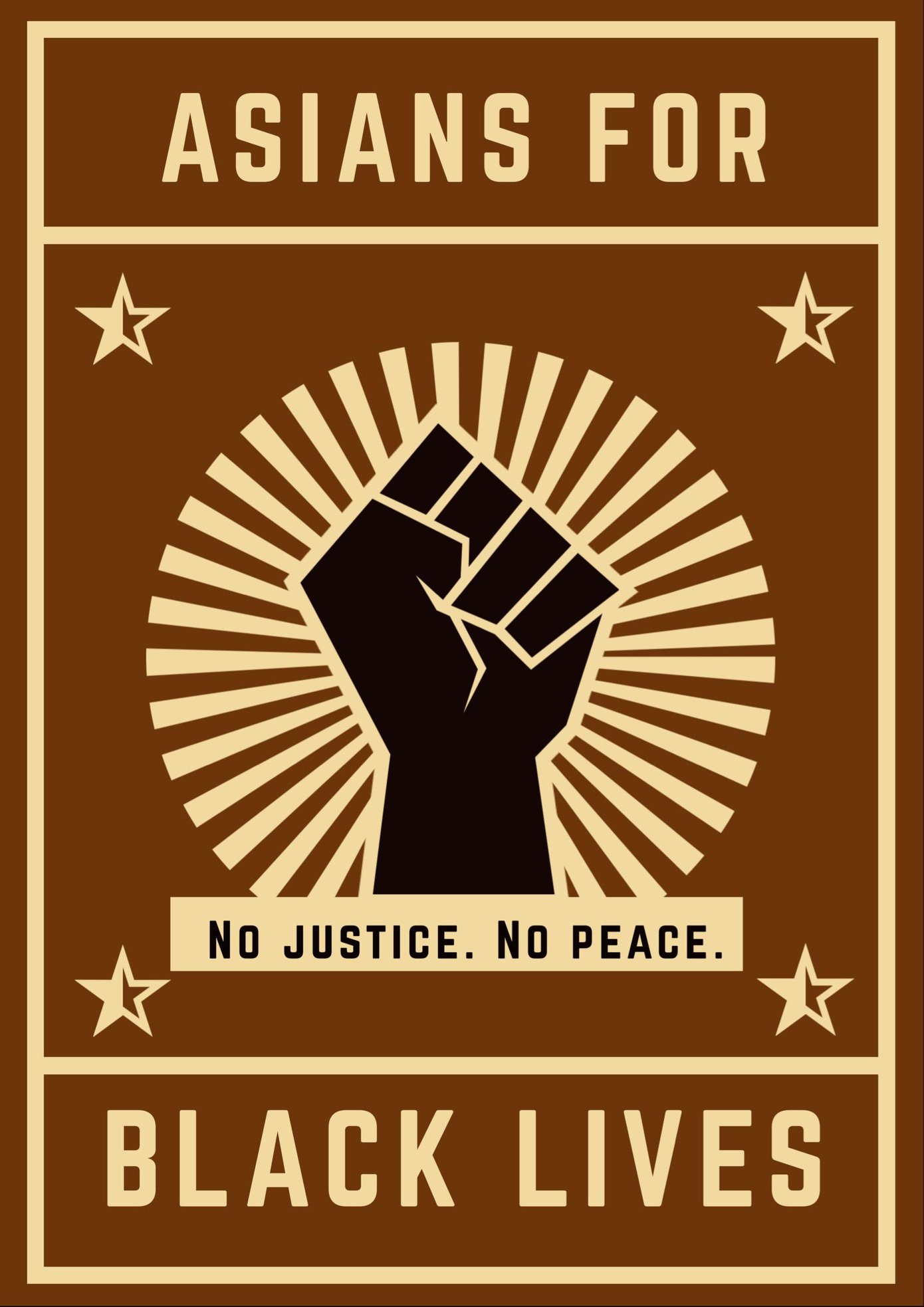 The Movement for Black Lives (M4BL) 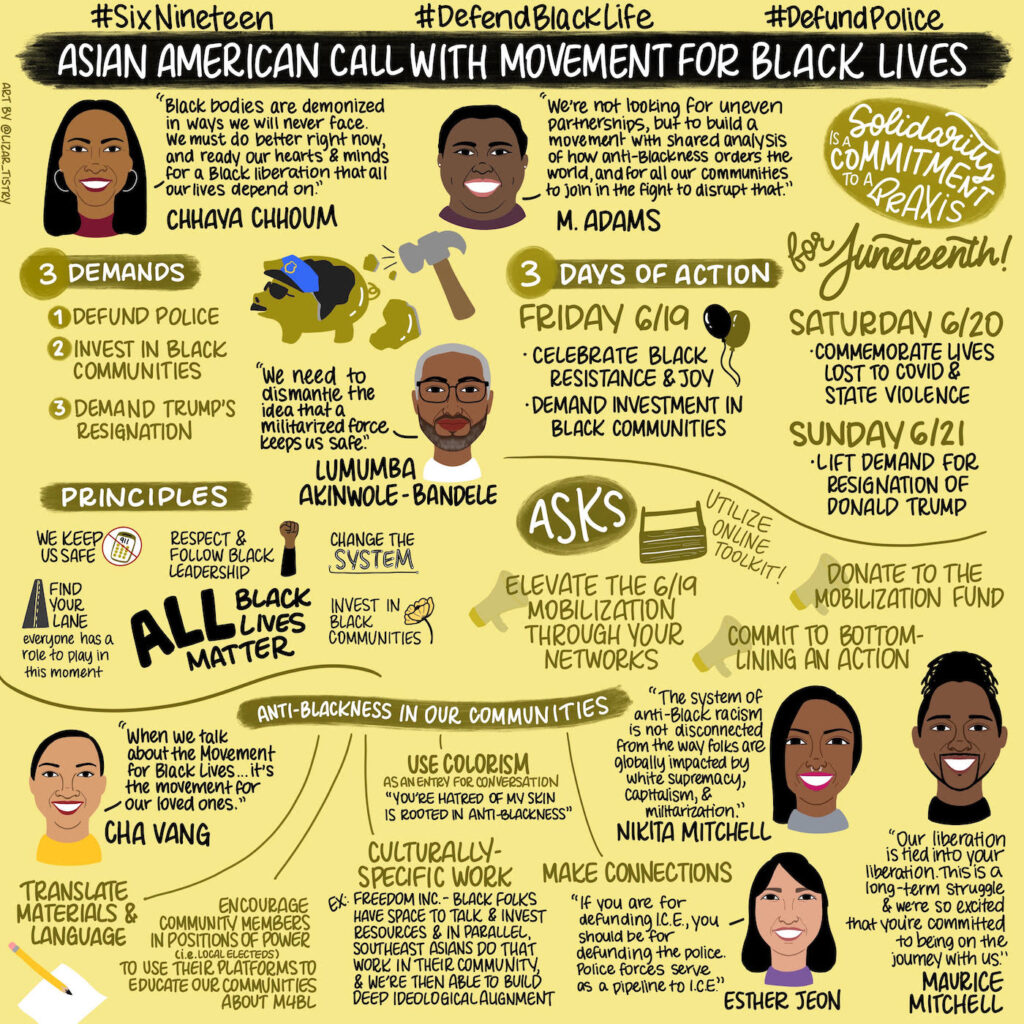 AAPI Collective for Black Solidarity: a discussion guide for talking to your AAPI people

How to talk to your Asian immigrant parents about racism

Resources for non-Black people and #Academics4BlackLives: Register for a weeklong personal and professional development initiative for academics to honor the toll of racial trauma on Black people, resist anti-Blackness and white supremacy, and facilitate accountability and collective action. It begins on Juneteenth (Friday, June 19) and lasts through Thursday, June 25, 2020. 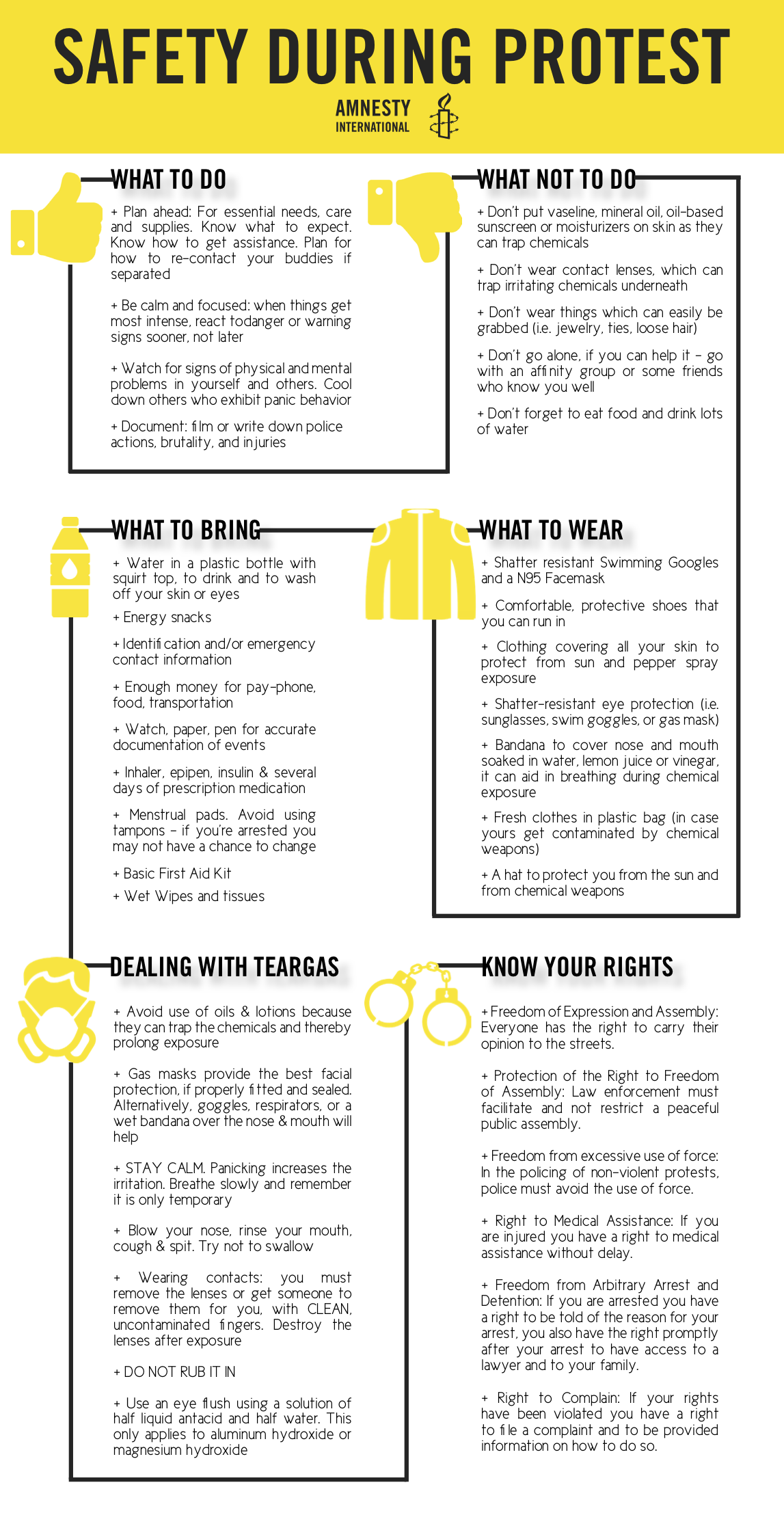 If you plan to protest:

Read Amnesty International’s guide (above) on best practices and how to keep yourself safe.

Your right to peacefully protest is protected by the First Amendment. Be sure you know your rights before heading out by reading up on the ACLU’s guide for protesters.

If you are arrested while protesting, you may be able to find a lawyer in your area who is representing protesters pro bono. 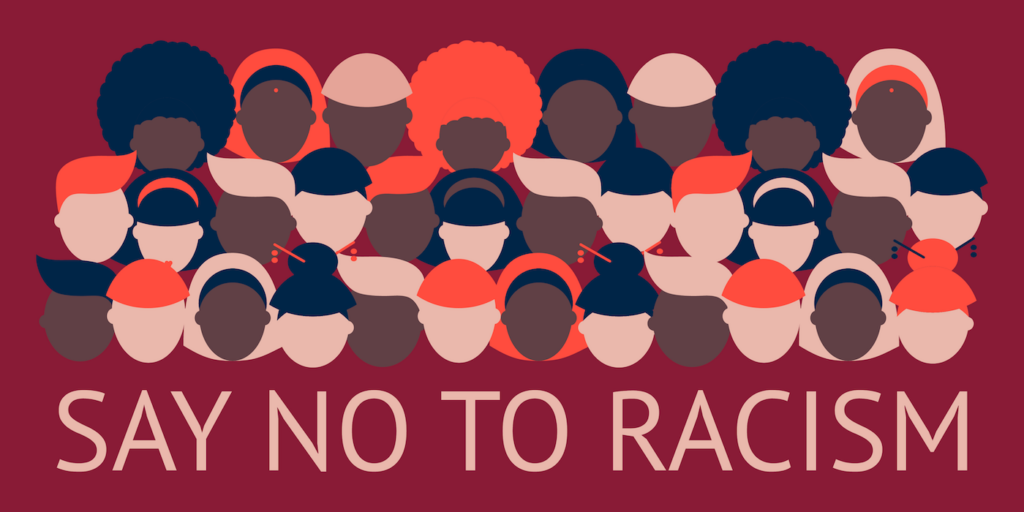 This 1978 International Rescue Committee ad entitled “Black Americans Urge Admission of the Indochinese Refugees” in The New York Times documents the support of major Black leaders for the admittance of Southeast Asian refugees into the United States. 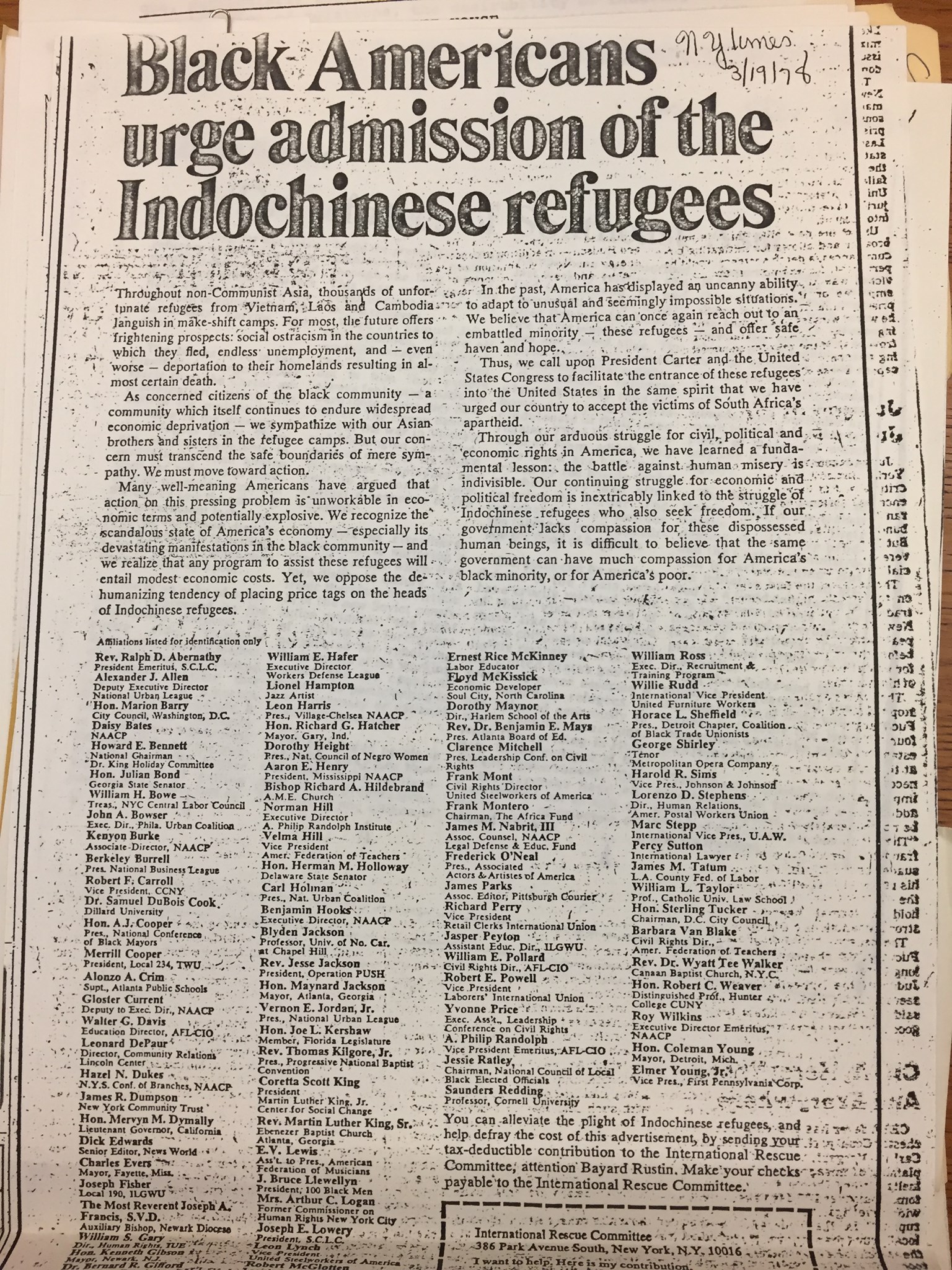 Throughout non-Communist Asia, thousands of unfortunate refugees from Vietnam, Laos and Cambodia languish in make-shift camps. For most, the future offer frightening prospects: social ostracism in the countries to which they fled, end unemployment, and – even worse – deportation to their homelands resulting in almost certain death.

As concerned citizens of the black community – a community which itself continues to endure widespread economic deprivation- we sympathize with our Asian brothers and sisters in the refugee camps. But our concern must transcend the safe boundaries of mere sympathy. We must move toward action.

Many well-meaning Americans have argued that action on this pressing problem is unworkable in economic terms and potentially explosive. We recognize the scandalous state of America’s economy – especially its devastating manifestation in the black community – and we realize that any program to assist these refugees will entail modest economic costs. Yet, we oppose the dehumanizing tendency of placing price tags on the heads of Indochinese refugees.

In the past, America has displayed an uncanny ability to adapt to unusual and seemingly impossible situations. We believe that America can once again reach out to an embattled minority – these refugees – and offer safe haven and hope.

Thus, we call upon President Carter and the United States Congress to facilitate the entrance of these refugees into the United States in the same spirit that we have urged our country to accept the victims of South Africa’s apartheid.

Through our arduous struggle for civil, political and economic rights in America, we have learned a fundamental lesson: the battle against human misery is indivisible. Our continuing struggle for economic and political freedom is inextricably linked to the struggles of Indochinese refugees who also seek freedom. If our government lacks compassion for these dispossessed human beings, it is difficult to believe that the same government can have much compassion for America’s black minority, or for America’s poor.