Kham S. Moua oversees SEARAC’s communications, field, and policy portfolios through landscape and strategic analysis, community engagement, and legislative and regulatory advocacy. Kham has spent over a decade community building, organizing, and advocating on a wide range of issues, ranging from immigration to military justice. His primary areas of expertise are in immigration and internet/technology policy.

Prior to this role, Kham served as SEARAC’s Director of National Policy. While in that role, he raised the profile of Southeast Asian immigration issues and helped introduce the Southeast Asian Deportation Relief Act and New Way Forward Act. He also previously served as the Associate Director of Policy and Advocacy at OCA – Asian Pacific American Advocates. While there, he directed the organization’s policy, advocacy, and campaign efforts. Together with Asian Americans Advancing Justice – AAJC, he helped to establish the infrastructure for the AAPI Technology and Telecommunications Table, the only national coalition focused on those issues from an AAPI framework. Before OCA, he worked on state and local advocacy at Hmong National Development and Hmong American Partnership. Kham is also involved with AAPI LGBTQ organizations and issues. He previously served as a board member for the National Queer Asian Pacific Islander Alliance (NQAPIA); was previously the chair of Shades of Yellow, an organization based in Minnesota focused on Southeast Asian LGBTQ equity; and served as co-chair of the National Council of Asian Pacific American’s Immigration Committee.

Kham hails from Minnesota and holds a political science degree. He was born in a refugee camp in Thailand and is a 1.5 generation Hmong American. In his freetime, he enjoys reading non-fiction and graphic novels, writing short stories and poetry, and baking. You can follow his sparse Twitter account at @khammoua. 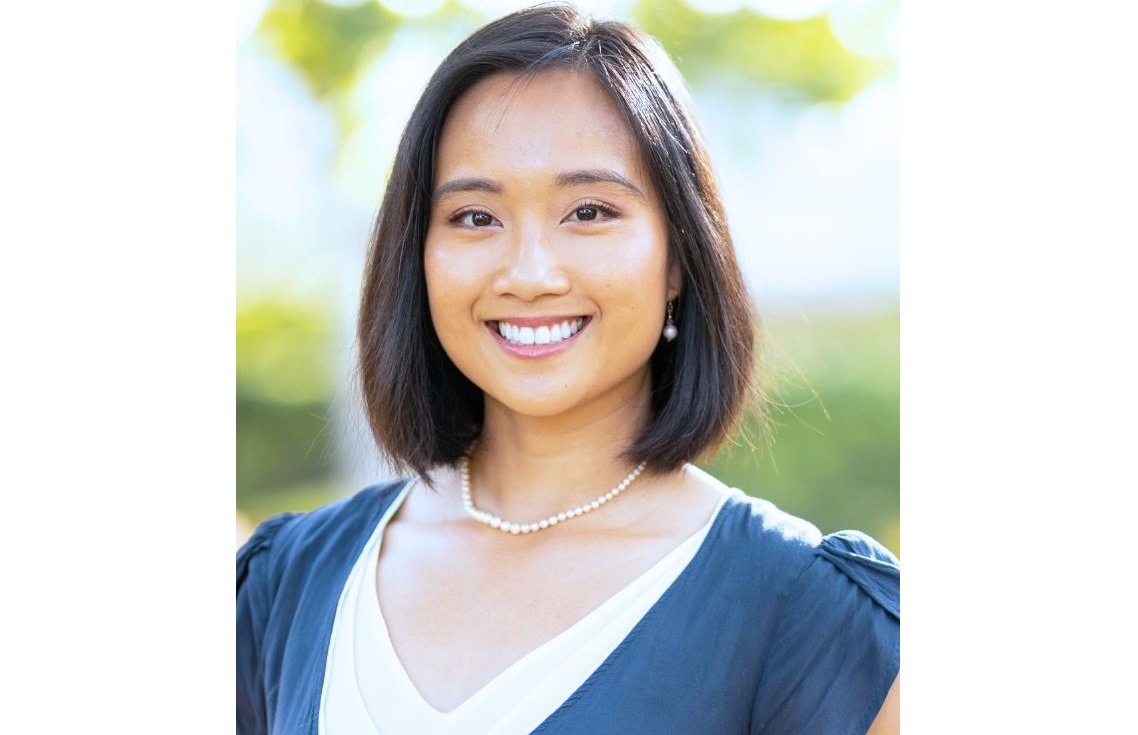 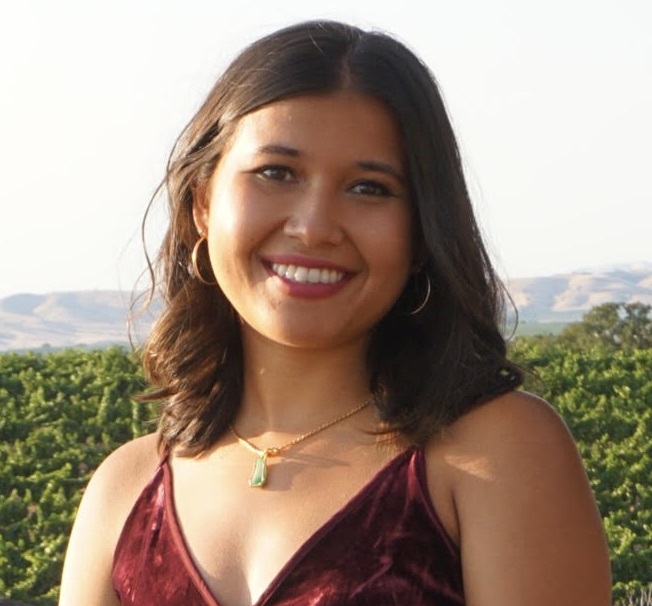 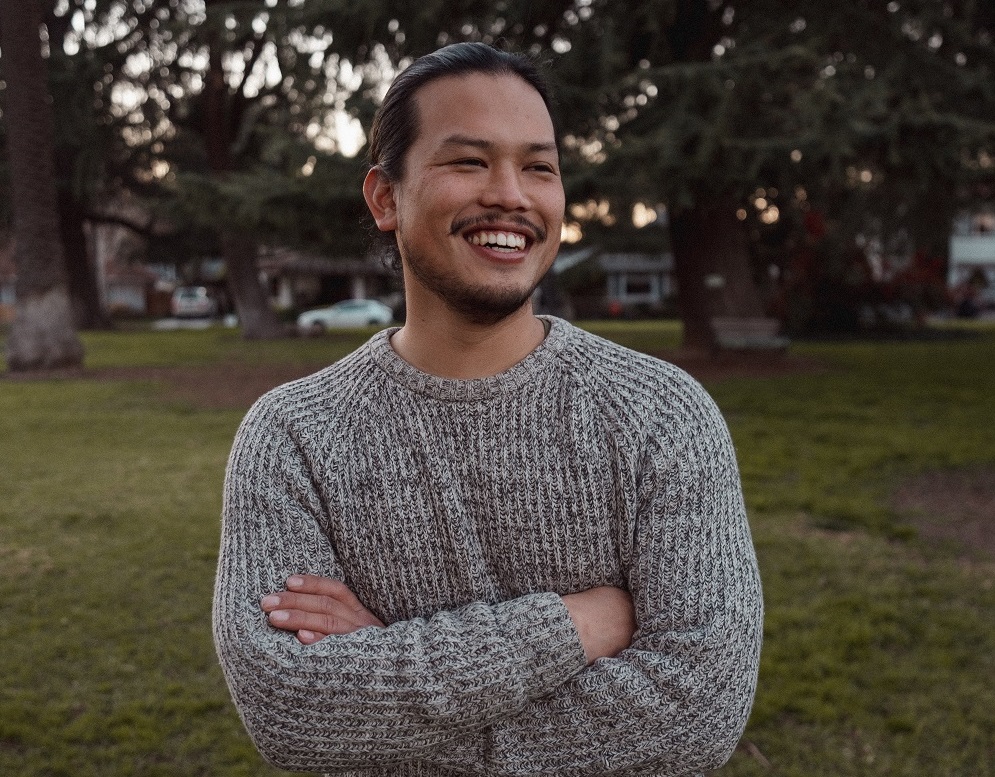