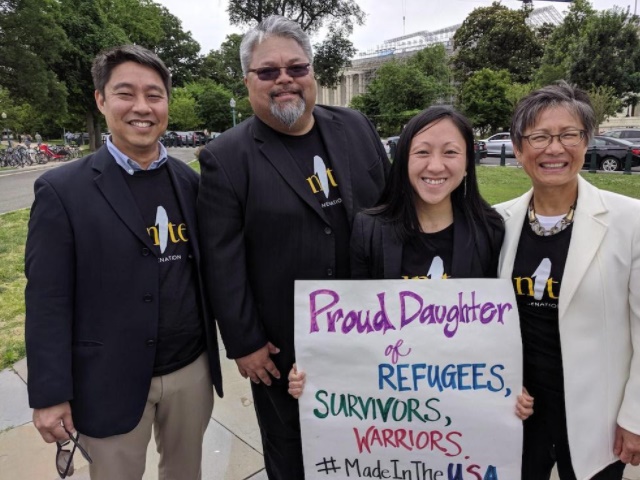 Washington, DC – The Biden Administration has withdrawn the federal government’s appeal to overturn a previous court ruling vacating Donald Trump’s public charge rule. The Supreme Court has also dismissed the government’s appeals, effectively voiding the public charge policy. This means that immigrants and their families can immediately utilize existing health, nutrition, and housing programs without fear of reprisal from the federal government.
Historically, the public charge test has been used to determine if a person seeking admission to the United States or wanting to obtain a green card while in the country is likely to rely on government services for support. The test is based on a number of factors, including use of public cash assistance. Under the Trump Administration’s regulation, public charge determination would have been expanded to include a number of additional government benefits. You can read SEARAC’s previous statement here.
“We applaud President Biden and his Administration’s decision to withdraw the previous Administration’s ill-guided appeal in the public charge lawsuit,” said Quyen Dinh, executive director of SEARAC. “This decision sends a strong message to immigrant communities that we are welcome, and the health of our families are a priority for this country as well. Southeast Asian Americans seeking to adjust their status in the United States can now utilize federal programs they and their families are rightfully entitled to without fear of retribution against them as they obtain their green cards.
“However, the Biden Administration cannot stop here and must prevent the deteriorating health conditions of Southeast Asian American communities caused by our country’s longstanding immigration enforcement system. We urge the Biden Administration to stop the deportations of all immigrants and refugees.”