Celebrating the 10th Anniversary of the AANAPISI Program 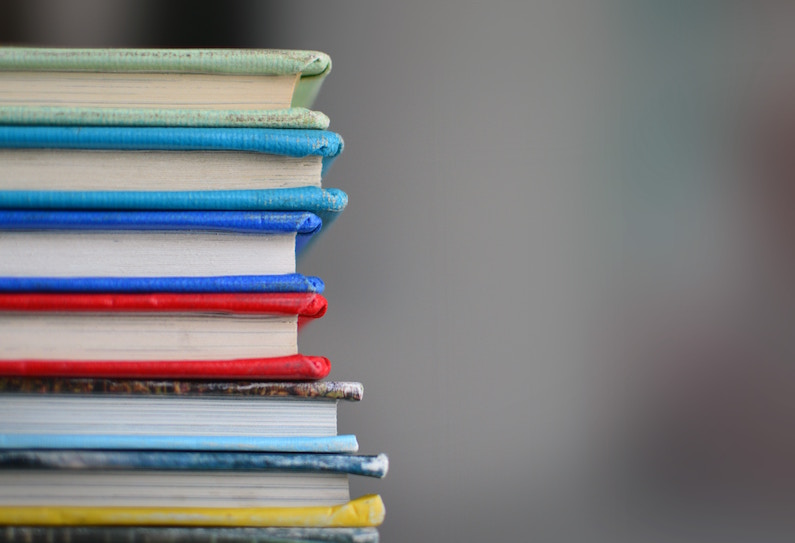 This week, we celebrate the 10th anniversary of the Asian American Native American Pacific Islander Serving Institution (AANAPISI) program, which provides support for degree-granting higher-education institutions, including community colleges, that serve at least 10% Asian American and Pacific Islander students. Overall, AANAPISI institutions enroll 41% of the nation’s AAPI college students. The AANAPISI specifically funds programs that support low-income, first-generation AAPI students.
The AANAPISI program recognizes the challenges that Southeast Asian American (SEAA) students face. Our community has significantly lower college attainment rates compared to the rest of the nation. Nearly two-thirds of Cambodian Americans, Laotian Americans, and Hmong Americans have not attended college, and this is true for half of Vietnamese Americans. In the California State University system in 2013, 85% of Hmong and Laotian freshmen, 76% of Cambodian freshmen, and 71% of Vietnamese freshmen were the first in their family to go to college. SEAA students are entering higher education in greater numbers than ever before, but programs funded by AANAPISI help make sure our students have the support they need to graduate.
SEARAC is a proud co-sponsor of a Congressional resolution introduced by Congresswoman Judy Chu (CA-27), Chair of the Congressional Asian Pacific American Caucus (CAPAC) to recognize and uplift the importance of the AANAPISI program. 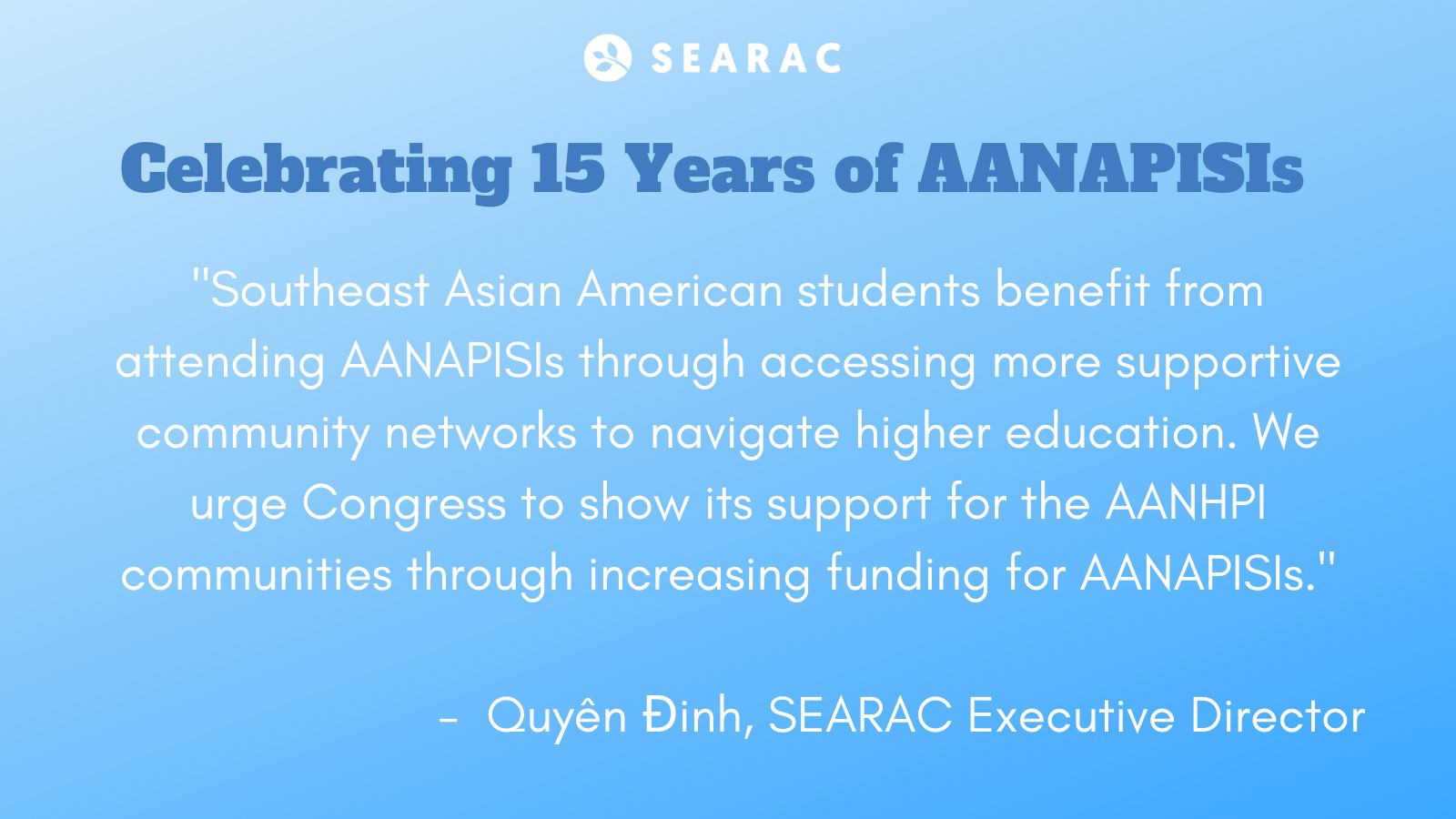