Washington, DC – On Oct. 8, VietLead Executive Director Nancy Nguyen was arrested and detained for 21 hours after peacefully protesting against the new ICE Director, Tony Pham, and the unjust activities of his agency. Organizers at SEAC Village and Charlotte Uprising were also charged following the Sept. 8 protest, which included Black, trans and Southeast Asian organizers. We join partners, community leaders, and organizations across the country in denouncing these attacks on our community leaders, and we stand in solidarity with VietLead, SEAC Village, and Charlotte Uprising. 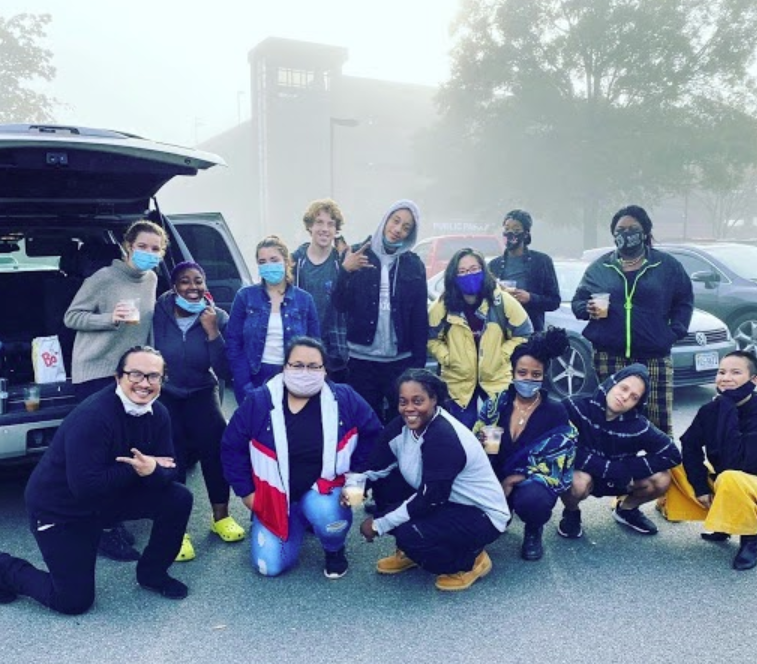 “Over 17,000 Southeast Asian Americans and their families are impacted by deportation orders, and ICE has a history of retaliation against organizers and community leaders who speak out against these deportations,” said Katrina Dizon Mariategue, Acting Executive Director of SEARAC. “This is the latest example of a pattern of gross abuse of power from ICE, which has demonstrated little regard for our communities’ health and safety during a global pandemic and is using tax dollars to silence voices of dissent. Henrico County must take a strong stand against this unjust political retaliation. We call on Henrico Commonwealth Attorney Shannon Taylor to drop the charges against our partners at SEAC Village and VietLead.”
Read a joint statement from Charlotte Uprising, SEAC Village, and VietLead regarding their arrest here.

1. Call script for Henrico Commonwealth Attorney Shannon L. Taylor
Dial (804) 501-4218 and press 0 once you have been connected.
“Hi, my name is [name] and I represent [organization, or city/county where you live]. I’m calling to demand that ALL charges be dropped against the community organizers who are being targeted by Tony Pham, ICE director. At least nine community members, leaders, activists, and organizers from Philadelphia, Pennsylvania, and Charlotte, North Carolina, have been issued warrants of arrest for misdemeanor charges that amount to trespassing and littering. It’s clear that these actions are intended to punish and intimidate organizers for speaking out against ICE and its human rights abuses. I am outraged that community leaders and organizers are being detained and extradited for peacefully assembling, especially in the middle of a pandemic.
Henrico Commonwealth Attorney Shannon Taylor has run on a progressive platform in Henrico County since 2011, so we call on her to continue to strengthen her commitment to progressive politics. Can we depend on CA Shannon Taylor to drop the charges against Nancy and the other community organizers from the September 8th action?”
2. Email script for Henrico Commonwealth Attorney Shannon L. Taylor
Email: HenricoCA@henrico.us | tay03@henrico.us *Note: Email both addresses*
Subject: Drop the Charges on Community Organizers
Body:
Dear C.A. Shannon Taylor,
My name is [your name] and I’m representing [organization AND/OR city, state]. I am emailing to urge you to drop all charges against several community members who are being targeted by ICE Director, Tony Pham.
This includes Vietlead’s Executive Director Nancy Nguyen, a longtime community organizer and advocate for immigrant rights in Philadelphia. Nancy was arrested at her home in front of her two young children and held for 21 hours by Philadelphia police by direction of your county. During her entire time in custody, Nancy was never shown an arrest warrant issued by your county or by authorities in Philadelphia.
Nancy was told by Philadelphia police that she would be extradited to Virginia on misdemeanor charges. We believe Nancy has been targeted for her work with the immigrant rights movement and for VietLead’s stance against ICE’s appointment of Tony Pham, a refugee face, as its new director.
Unless leaders like you take action, we fear that this same scare tactic will soon be used against other community leaders and immigrant rights advocates to intimidate them into silence.
You have run on a progressive platform in Henrico County since 2011. We call on you to continue to strengthen your commitment to progressive policies and values, including transparency from your office. Can we depend on you to drop the charges against Nancy and other community organizers being targeted by Tony Pham and ICE? At a time when we see a troubling pattern of law enforcement authorities punishing peaceful protesters for exercising their right to dissent, you must take a strong stand against political retaliation against community organizers.
Thank you for your time,
[your name]
3. Reach Henrico Commonwealth Attorney Shannon L. Taylor on social media
Tweet @ShannonTaylorVA
Facebook @ShannonTaylorVA
Instagram @ShannonTaylorVA
Community organizers are being arrested for standing up against ICE. @ShannonTaylorVA do not be complicit in these arrests and drop the charges now #DropTheChargesShannon
‪ICE has a history of retaliation against organizers & community leaders. Last week, an organizer was arrested and detained for 21 hours for peacefully protesting. ICE will target more community members if‬ ‪@ShannonTaylorVA doesn’t drop the charges! ‬
.‪@ShannonTaylorVA we call on you to drop the charges against community members being targeted by ICE director Tony Pham! It’s outrageous that a community member was detained for 21 hours in PA to be extradited to VA for peacefully protesting ‬
.@ShannonTaylorVA these administrative hurdles you’re creating for our community members is a waste of your office’s resources and backtracking on your commitment to progressive policies! #DropTheChargesShannon 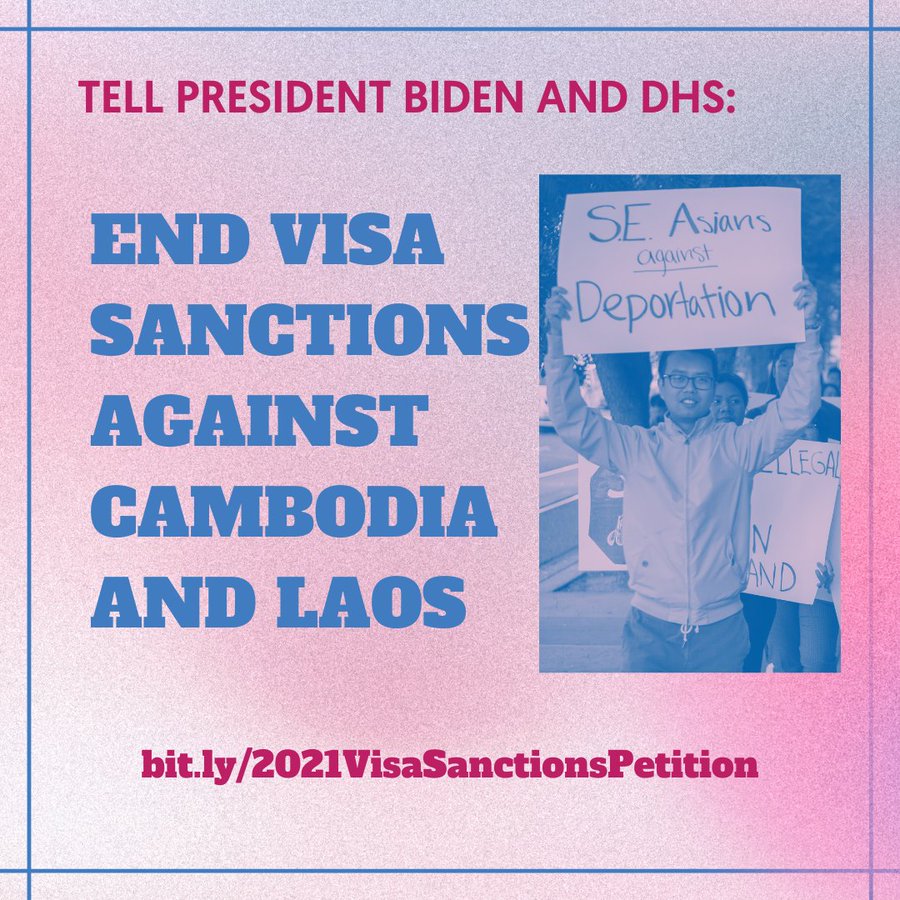 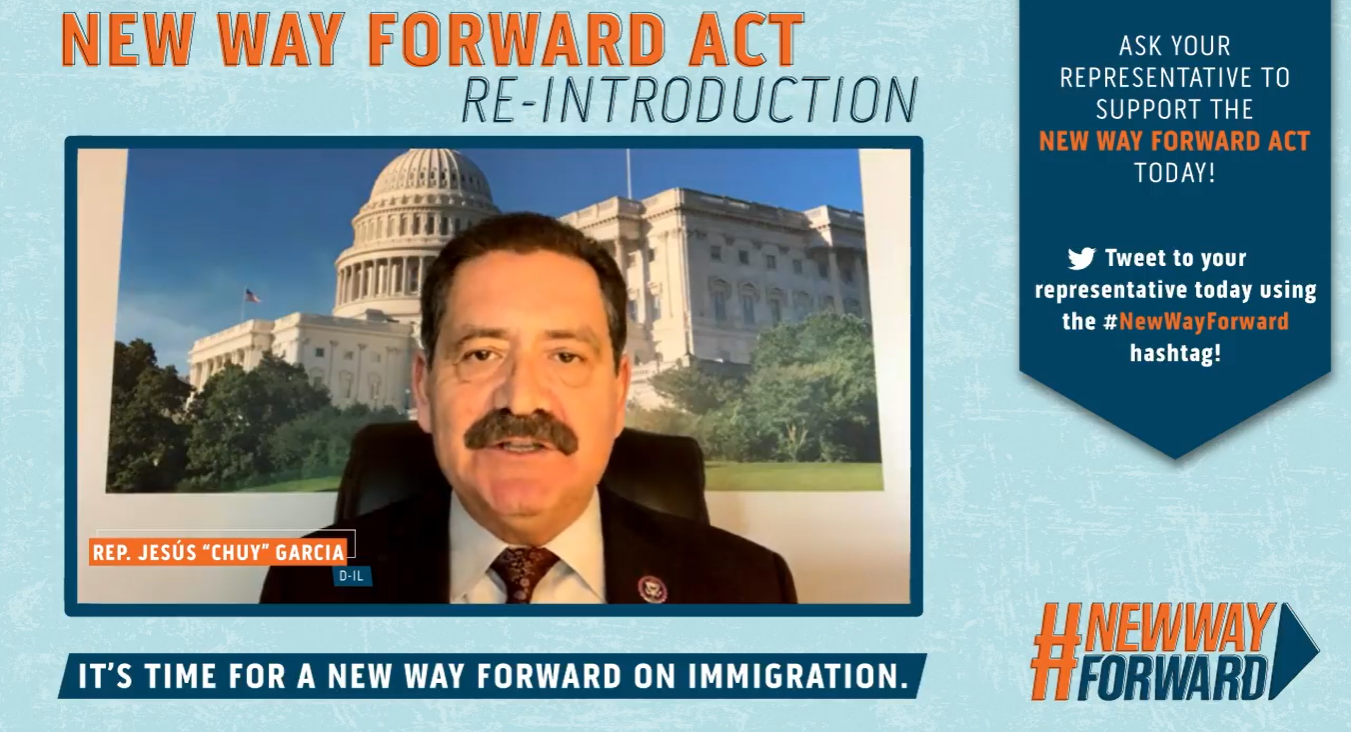