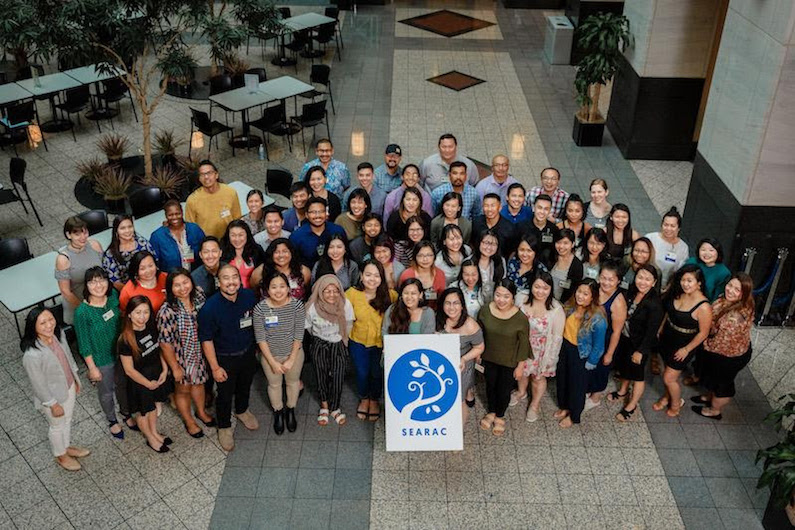 Washington, D.C. – Community organizers, students, and professionals representing a range of public services from across the country gathered in Washington, D.C., from June 20-22 for the Southeast Asia Resource Action Center’s 19th annual Leadership and Advocacy Training (LAT) Program. Coinciding with a worsening immigration crisis at the nation’s border along with anti-immigrant proposals under consideration by Congress, the program trained participants on communicative strategies to push their elected officials toward action on a number of policy priorities, including rejecting family separation. The advocates used these newly developed skills in 40 meetings on Capitol Hill, where they sat down with their elected officials and congressional staffers to discuss issues affecting the Southeast Asian American community. 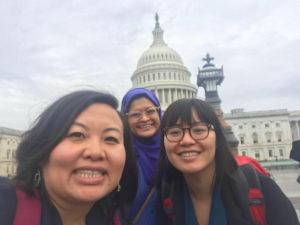 The program enabled Linda Chang, a prospective medical school student from Rosemead, CA, to share her experience navigating the complicated health care landscape with Rep. Judy Chu (CA-27). Chang’s family is still recovering from a Stage 2 breast cancer diagnosis given to her aunt, a nail technician who relied on Medicaid to finance her chemotherapy. After Chang’s uncle worked a minimum wage assembly line job to help with the cost, they were stunned to learn they earned $200 more than the threshold to qualify for Medicaid, and that the lifesaving cancer treatment would be delayed for a month. “LAT gave me the space and support to really understand how my story reflects what needs to be done when asking for policy support,” said Linda, adding that she served a critical role as her aunt’s and uncle’s interpreter and translator. “I feel really privileged to be able to gain that knowledge.” 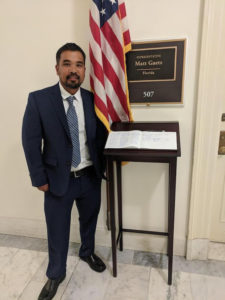 Chhon Iv, a father of two from Pensacola, FL, has a deportation order after having already completed a prison sentence 10 years ago. While the United States hasn’t deported him to Cambodia yet, Iv worries about being separated from his wife, children, parents, and siblings-all of whom are American citizens. “We have a new president,” he said. “Things are getting serious and scary.”

Through LAT, Chhon sat down face to face with his Republican Congressman, Rep. Matt Gaetz (FL-1), and asked him to reconsider deportation policies that tear families apart. “I see people in my situation, and they’re fighting for the same cause,” Iv said. “SEARAC opened my eyes to the fight for all immigrants, and it really touches me. I’m not just fighting for myself. I’m part of a united SEAA community, and we won’t be quiet.” Chhon says he plans to follow up
with Gaetz in the coming weeks.

SEARAC advocates at the highest levels of national and California state government to call for justice and equity for Southeast Asian American communities, as well as all immigrants and communities of color. We invest in building powerful individual advocates and resilient community-based organizations who fight collectively for our community’s needs and uplift our strengths.

Since 1999, SEARAC has graduated more than 1,000 advocates from 22 states through our annual Leadership & Advocacy Training program. Next year, the LAT program will celebrate its 20th anniversary. 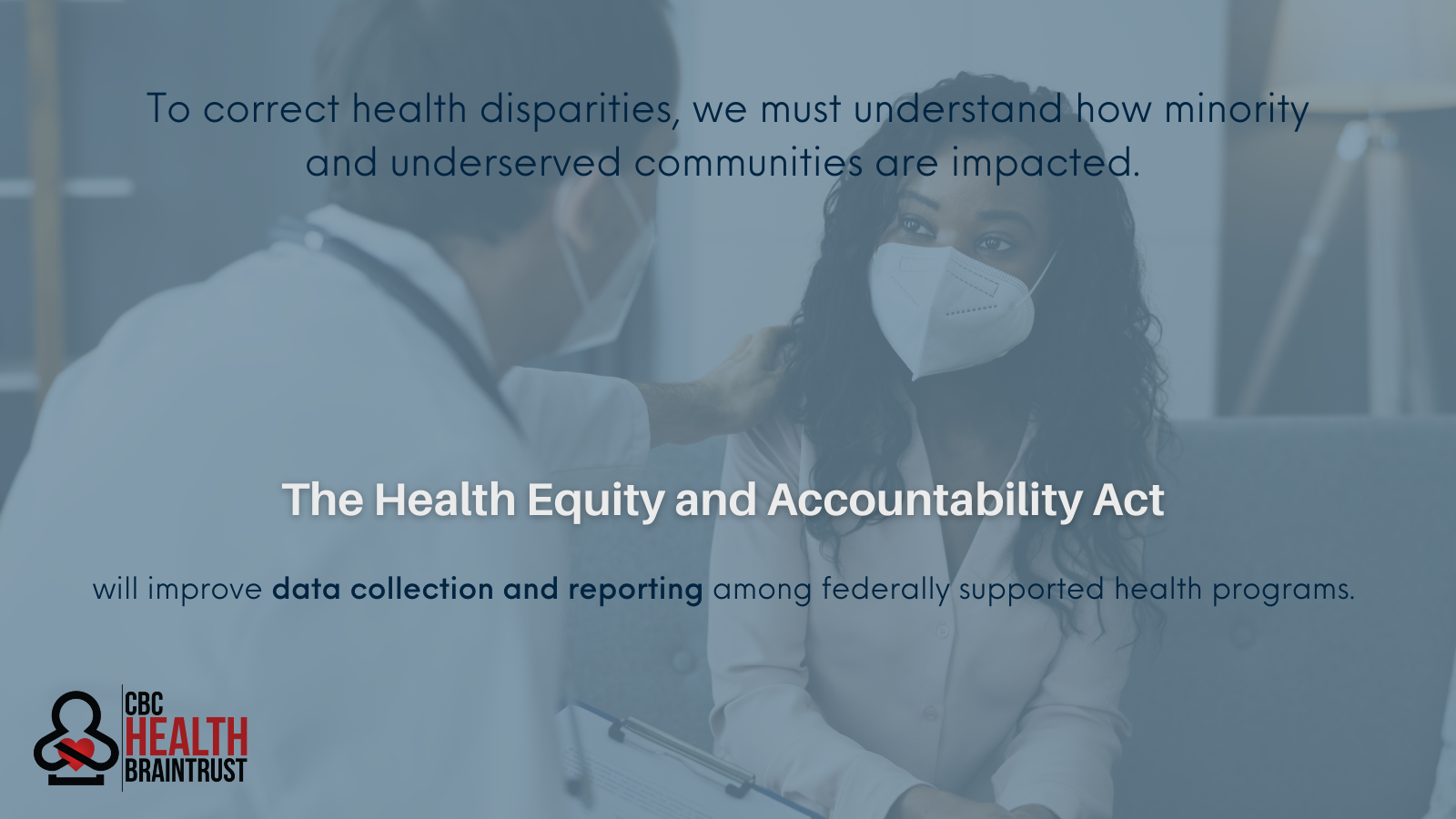