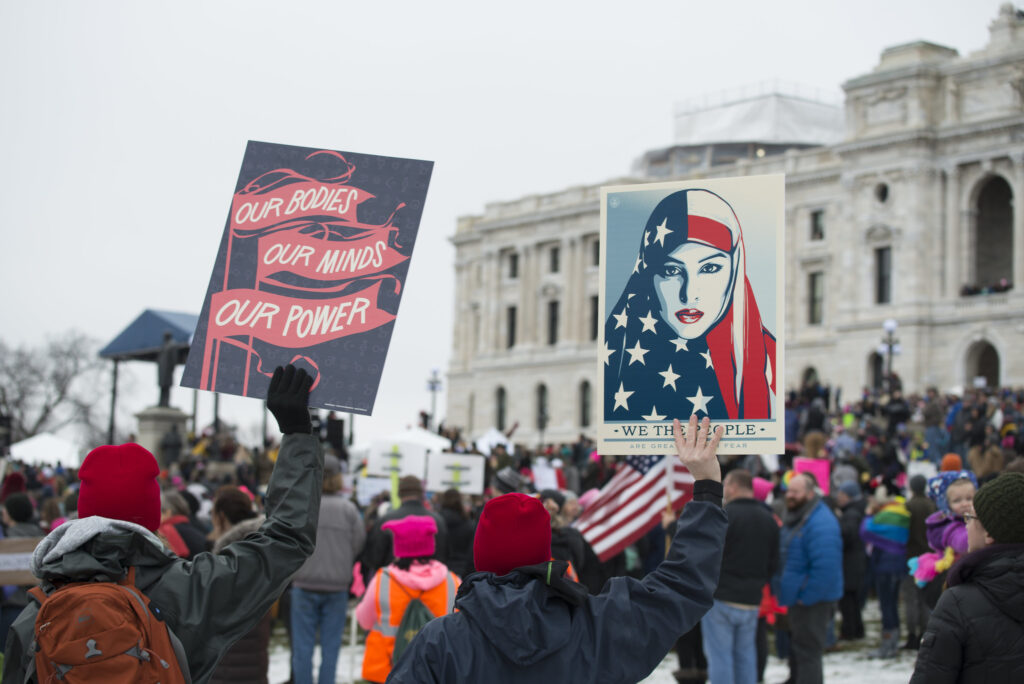 For immediate release
October 27, 2020
Media contact:
Elaine Sanchez Wilson
elaine@searac.org
(202) 601-2970
Washington, DC – Yesterday, the Senate confirmed Justice Amy Coney Barrett to a lifetime appointment to the Supreme Court by a vote of 52-48 along mostly party lines, with Sen. Susan Collins (R-ME) as the sole Republican no vote. SEARAC denounces this rushed confirmation process, which occurred just eight days before the election, and at a time when more than 60 million people have already cast their votes.

With COVID-19 currently reaching new daily record numbers of cases in the United States and more than 200,000 lives lost, it is shameful that Senate Republicans would prioritize a rushed confirmation of Justice Barrett to the Supreme Court rather than a much-needed financial aid package for the millions of Americans who are feeling the impacts of this pandemic. Further, Justice Barrett’s confirmation occurring so close to the election flies in the face of statements made previously by Sens. Mitch McConnell, Lindsey Graham, and others, who declared that they would not vote on Judge Merrick Garland in 2016.

In addition to our concerns about the process of this confirmation, SEARAC also opposes Justice Barrett’s confirmation because of her ideology. “The confirmation of Amy Coney Barrett to the Supreme Court threatens civil rights in this country for a generation,” said Katrina Dizon Mariategue, Acting Executive Director of SEARAC. “Her previous decisions all signal her willingness to rule regressively on immigration, abortion rights, LGBTQ+ issues, and the Affordable Care Act in the highest court of the land. Southeast Asian Americans will be profoundly impacted by her confirmation, and we are heartbroken over this process and this confirmation vote.”

We share our communities’ rage, grief, and anxiety around this confirmation, but we urge action: by voting in the 2020 election, we can ensure that our representatives in Congress and in the White House reflect the will of Southeast Asian Americans.