Washington, DC – SEARAC applauds the passage of Bill A3092 in the New Jersey State Assembly. The bill requires that each state agency update the collection of demographic data to disaggregate Asian American, Native Hawaiian, and Pacific Islander (AANHPI) data along with disaggregating Middle Eastern, North African, South Asian, and Indian Diaspora data. Specifically, data from Southeast Asian American (SEAA) communities including Cambodian, Hmong, Lao, and Vietnamese would be collected under this bill.
If this bill is passed by the Senate and signed into law, state agencies that either directly or by contract collect demographic information would be required to expand the categories to the following:
Further, state agencies must separately collect demographic information about languages spoken at home. These collected data categories would be included in demographic reports and made publicly available after accounting for privacy considerations, such as omitting personal identifying information, on state agency websites.
“This is a monumental step for Southeast Asian Americans and all of New Jersey’s diverse communities,” said Quyên Đinh, Executive Director of SEARAC. “For too long, racial and ethnic data collection have been inadequate, failing to capture the diversity of our communities and their unique histories, experiences, and needs. The passage of this bill following a similar law passed in New York State shows a need for data equity on a national scale. We urge the Office of Management and Budget (OMB) to follow the leadership of these states by expanding the racial and ethnic data we collect, analyze, and report and by ensuring that the major Southeast Asian ethnic groups are explicitly included in OMB’s revisions to the standards of federal data collection.”
We urge the New Jersey State Senate to pass the companion bill S2415 and for NJ Gov. Phil Murphy to support the passage of this important bill. 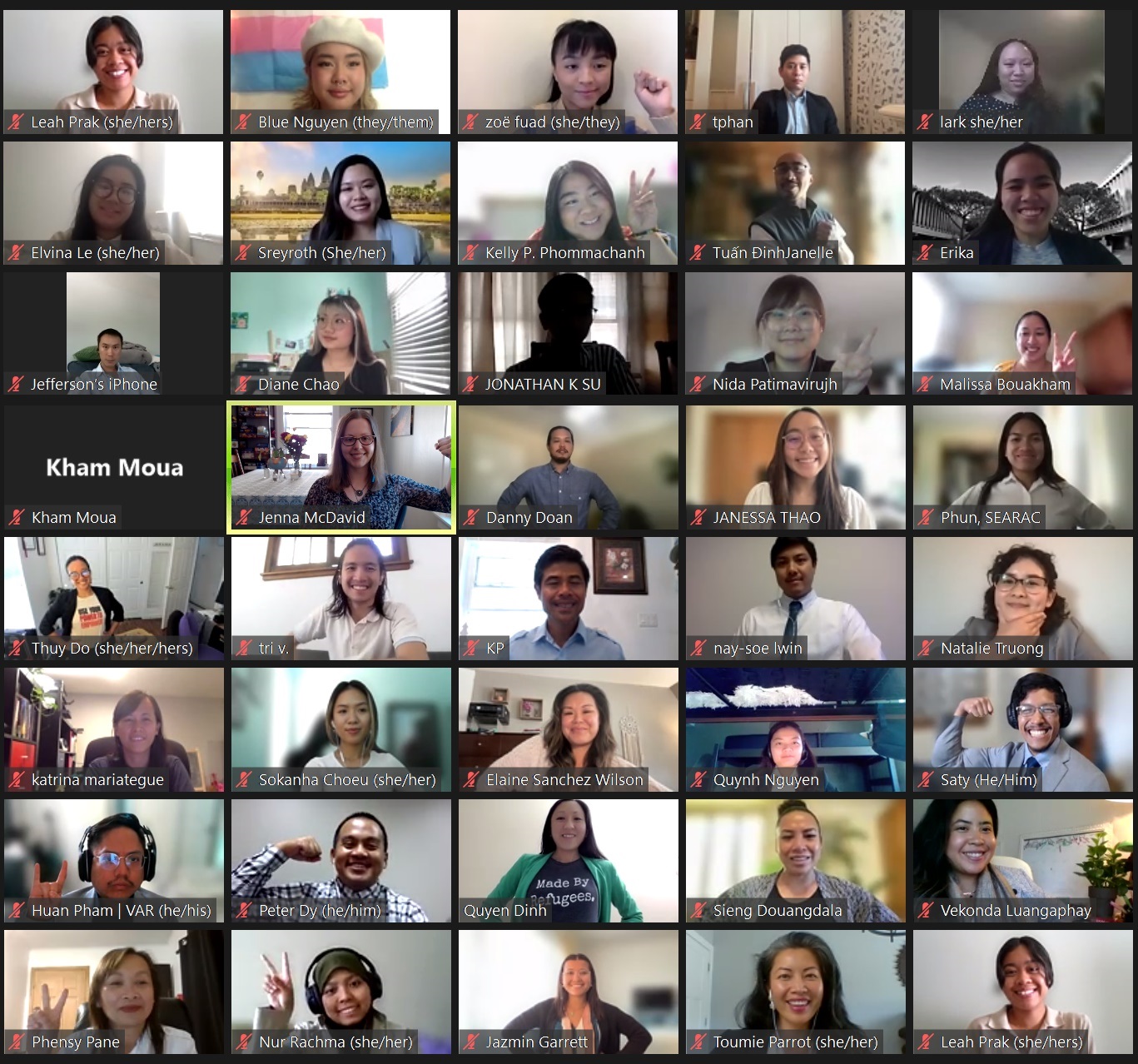 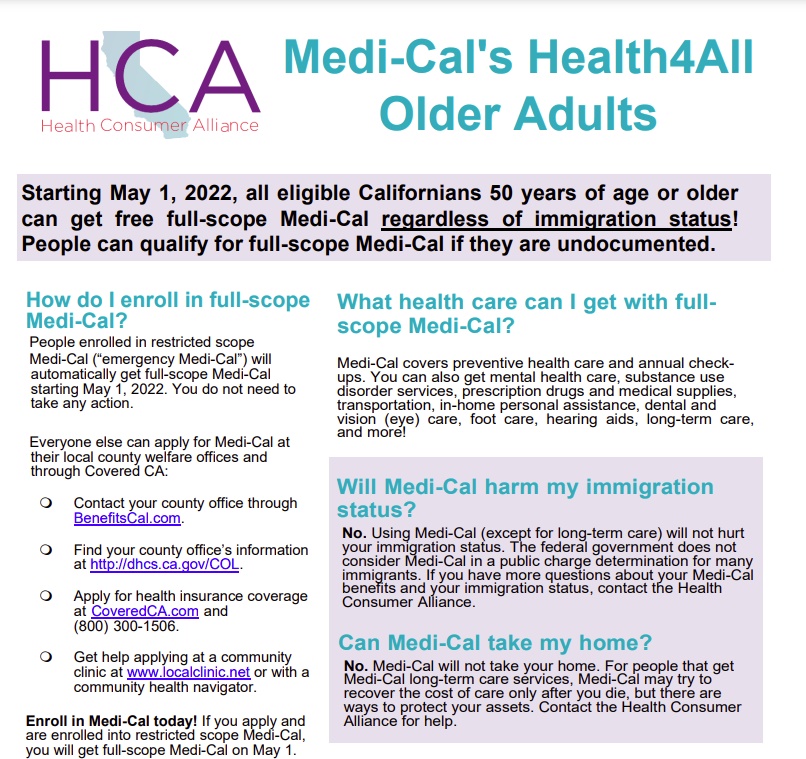