SEARAC Encouraged by Passage of Landmark Legislation in California 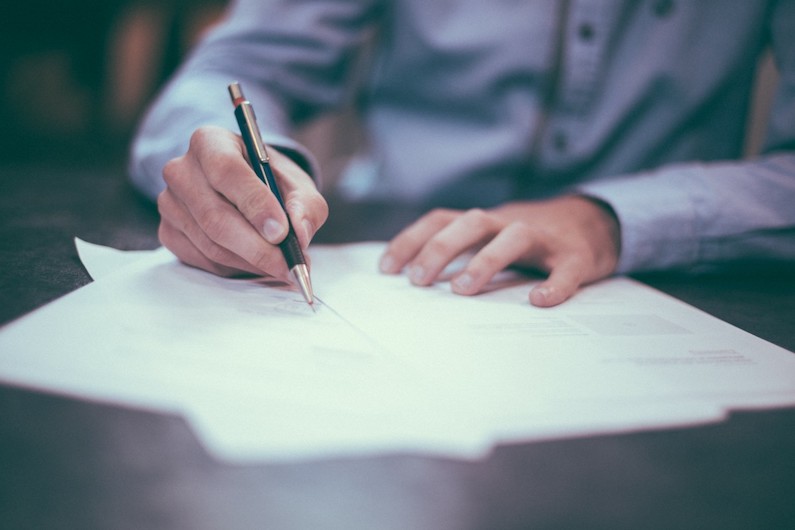 Contacts:
Gabriel Garcia, gabriel@searac.org, for education equity advocacy
Lee Lo, lee@searac.org, for health equity advocacy
Nkauj Iab Yang, nkaujiab@searac.org, for immigrant justice and census advocacy
In September, Gov. Jerry Brown signed several bills that SEARAC supported and monitored.
We applaud the governor for leading California to take a few steps forward in advancing education equity and immigration justice. The signing of AB 2845, AB 2291, and SB 895 into law are victories for the SEAA community. We look forward to working with the next California governor on strong implementation of the laws so that Southeast Asian Americans are protected further against deportation, bullying, and the invisibility of our important immigrant and refugee experience.

What these bills will do

The pardon and commutation reform act will increase transparency and accessibility for the pardon and commutations process in California. Pardons are often the only form of temporary relief for our Southeast Asian American (SEAA) community members and families who are impacted by deportation. A pardon does not automatically drop an individual’s deportation order; instead, it enables deportation cases to reopen. The bill will create an expedited process for pardon applications when there is an urgent issue, such as a pending deportation. In addition, the bill will expand “ban the box” employment protections to ensure that when conducting a background check in connection with an application for employment, an employer may not consider convictions that have been pardoned or have received a Certificate of Rehabilitation.

During the 1990s, the Asian American and Pacific Islander (AAPI) prison population grew by 250%.1 Additionally, the arrest rates for AAPI youth increased by 726% from 1977-1997.2 This increased exposure to the criminal justice system has contributed to more than 16,000 SEAA community members receiving final orders of deportation since 1998, with over 13,000 of these deportation orders based on old criminal records.3 Furthermore, the increase in immigration arrests under the Trump administration has increased the importance of pardons as a tool to obtain potential relief from deportation for our SEAA community members and families.

Under this law, local school districts must adopt bullying prevention plans by December 31, 2019. The bill also requires the Department of Education to make its bullying and cyber-bullying prevention modules available through its website and mandates that schools share the training modules annually with their certificated employees and other employees who interact with students.

SEAA communities continue to experience low educational attainment, where 38.2 % of Cambodian, 38.3% of Laotian, 36% of Hmong, and 26.8% of Vietnamese Americans do not have a high school diploma, compared to just 18.5% of the total adults in California.4 These education disparities worsen when schools do not have strong bullying prevention plans that foster safe and positive learning environments for all students. Data from the federal government show that AAPI students report the highest rates of classroom bullying, 20% higher than any other race.5 SEARAC’s AAPI CHARGE collaborative also conducted a recent California-based AAPI youth assessment, where over 50% of all AAPI youth respondents reported being bullied at school.

This act directs California’s Instructional Quality Commission to develop a model curriculum including the Cambodian genocide, Hmong history, and Vietnamese American refugee experiences for the state board of education to adopt, modify, or revise by March 31, 2023. Schools are not required to adopt or teach the developed curriculum.

In the previously mentioned AAPI youth survey, the AAPI CHARGE collaborative found that only 39% of AAPI youth respondents said they have taken classes that taught them about their racial and ethnic history, culture, and identity. Research shows that exposure to ethnic studies classes can increase school attendance, grade point average, and the amount of school credits a student earns.6