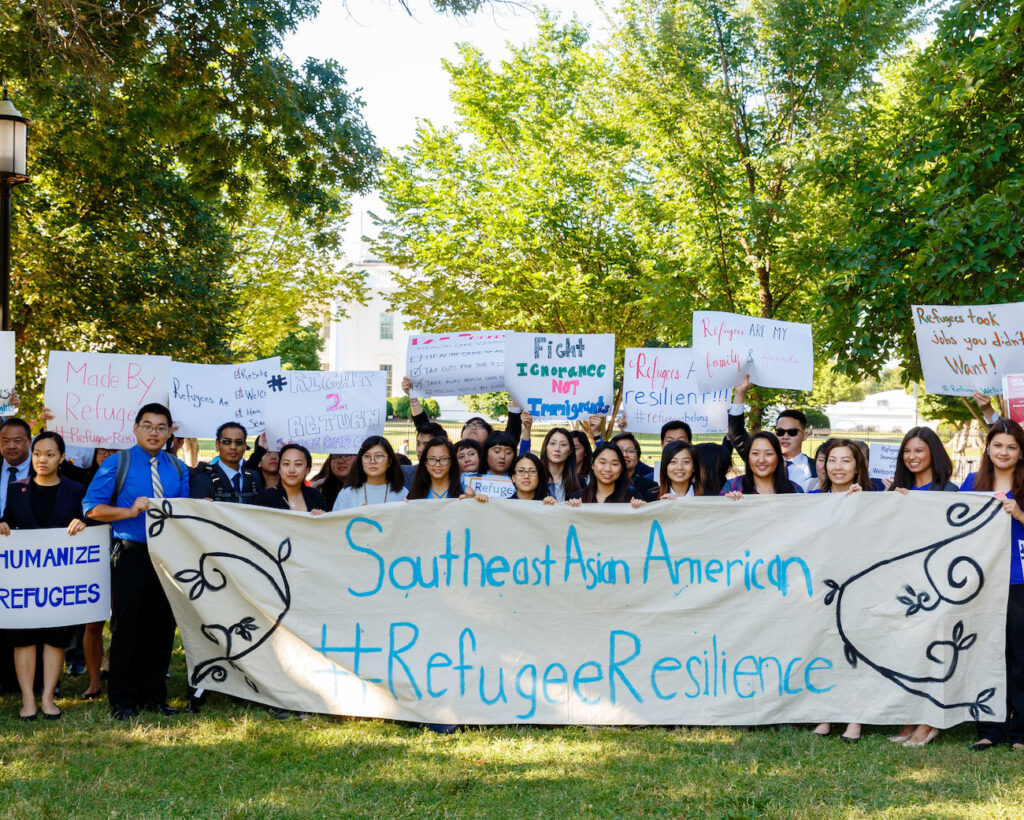 SEARAC celebrates the start of Asian Pacific American Heritage Month by applauding US Rep Alan Lowenthal’s (CA-47) introduction of a resolution recognizing the 45th anniversary of the resettlement of Southeast Asian refugees, commemorating their contributions to the United States, urging the president to halt the deportation of Southeast Asians, and calling for the advancement of equitable policies for Southeast Asian American (SEAA) communities.

2020 marks the 45th anniversary of the resettlement of Southeast Asian Americans in the United States. After the Fall of Saigon, three million individuals escaped from Cambodia, Laos, and Vietnam and eventually resettled in the United States, Australia, France, and other countries. Today, there are more than three million Southeast Asians living in America. Though these communities have made significant strides in the last four decades and contributed greatly to every facet of American life, a sizable proportion of SEAAs still lack proper access to healthcare, economic security, and educational opportunities. Deportations also remain a pressing concern for SEAAs, with over 15,000 individuals still living in the United States with a final order of removal. 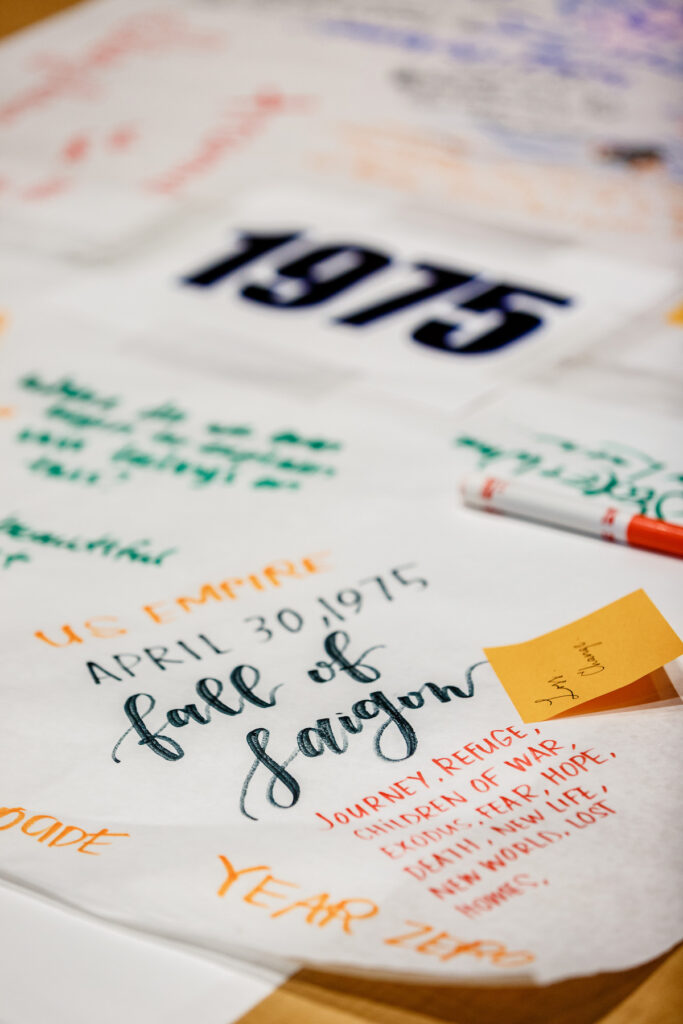 “Throughout its history, America has greatly benefited from the direct contributions of immigrants to our nation. This year marks the 45th anniversary of the great diaspora from Southeast Asia, many survivors of which settled in the 47th district, rebuilt their lives, and added to our culture by sharing theirs. I am proud to introduce this resolution to remind us of the struggle these immigrants faced, to remember the challenges they overcame, and to celebrate contributions they have made to American life since. It is also in honor of them that we urge the president to halt the deportation of Southeast Asian refugees, many who came to the United States as part of the diaspora. The story of the refugee is the story of America, and we cannot turn our backs on them, now or in the future,” said Congressman Alan Lowenthal (CA-47).
“Southeast Asian Americans have lived in the United States for 45 years and are an integral part of the American tapestry. Our communities have contributed greatly to every aspect of our society. However, Southeast Asian Americans still face significant health, economic, and educational barriers, and the deportations of our community members continue to tear our families apart. We thank Rep. Lowenthal for introducing this important resolution recognizing our communities, advancing the push for equitable policies that would help our communities, and calling for a moratorium on deportations. SEARAC urges members of Congress to pass this important resolution,” said Quyen Dinh, executive director of SEARAC.
Those interested in learning more about Southeast Asian Americans can refer to SEARAC and Asian American Advancing Justice – LA’s recent report.