Washington, D.C. – Cambodia’s immigration department recently confirmed that more than 70 Cambodians from the U.S. will be deported in the month of December. Sources say that this will likely happen in two batches, with the first group of about 50 to be removed in the next few weeks prior to the holidays. Additionally, a total of 200 people are expected to be removed in 2018. Since the deportation of Cambodians began decades ago, the number removed in a year has never exceeded 89.1 This group of 200 will be the largest group to ever be deported in one year in both U.S. and Cambodian history.

This aggressive removal of refugees follows visa sanctions issued by the U.S. on Cambodia in September for refusing to comply with the repatriation of deportees. While community members had hoped that Cambodia would stand strong under U.S. pressure to protect these communities, the threat of visa sanctions seems to have escalated deportations even more.

“We condemn the deportation of refugees and the separation of families,” said Quyen Dinh, executive director of SEARAC. “This heartless move by both the U.S. and Cambodian governments to terrorize people right before the holidays is deplorable. We denounce the further escalation of removals next year and stand ready to fight with our community to expose this injustice and demand a change to laws that allow for the ongoing detention and deportation of our community members.”

This news of deportations devastates several Cambodian families who have been separated from their loved ones for months, only to find out that they may never see them again. Lisa Kum’s husband was detained in October after ICE came to their door to arrest him. He had finally come home in August after being in detention for almost eight months. “I was pregnant and had our daughter for the majority of the time he was in prison and immigration detention shortly after,” said Lisa. “The day he came home to us was such a happy day because he finally got to meet our sweet baby girl. But now, my daughter may grow up without her daddy, and I live with the real possibility of being a single mom for the rest of my life. This will be our second Christmas without him due to being in ICE detention. The laws that allow for this to happen are so unfair.”

For months, grassroots organizations in both the Cambodian and Vietnamese communities have been working to support families whose loved ones were detained by providing resources, sharing information, and pushing congressional leaders to take a stand. This news comes as a shock for many local organizers.

“Our communities are suffering during a time in the year that should be about family, togetherness, and joy”, said Sarath Suong of the Southeast Asian Freedom Network (SEAFN). “Instead, we are seeing parents being ripped apart from their children. We are seeing homes get broken up by detention and deportation laws that repeatedly re-traumatize refugees and our families.”

“We stand with our loved ones in the Cambodian community and will continue to organize and mobilize the Vietnamese community to keep fighting with them,” said Nancy Nguyen of the Vietnamese Anti-Deportation Network. “We can no longer be divided. Now is the time for all Southeast Asian American communities to come together and unite with black and brown communities to fight this Administration’s attack on all of us.”

1. Call your members of Congress to denounce these deportations by doing the following: 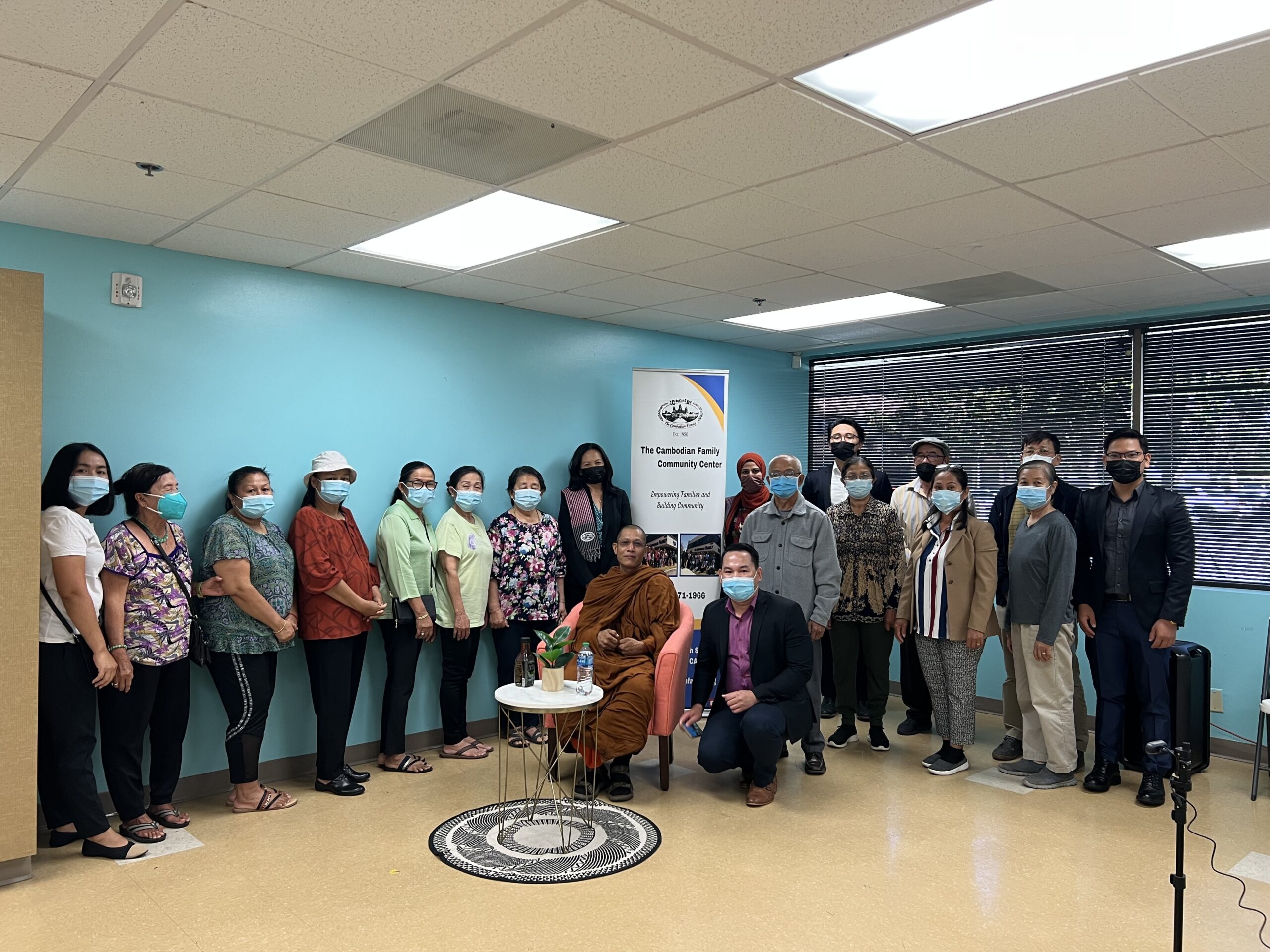