Why I Show Up

To serve the people has been one of my callings in life since I was in high school. I grew up in Del Paso Heights, a small north Sacramento under-resourced neighborhood that fostered my anger toward inequities, my love for family and community, and the self-determination to create change. I did not have the language then to describe intergenerational trauma, socioeconomic inequities, race / class issues, or broken systems. I felt it, and I saw it. I witnessed domestic violence, street violence, white teachers tell me my Hmong culture was backwards, race riots on school grounds, and young people working hard to help with family bills. I lived it.

Somehow, I made my way to college, where I found a small circle of like-minded community who shared similar experiences as youth and had the same desire to make a change. I became a student of the Ethnic Studies Department, where I learned about systems of oppression, critical race theory, the Black Power Movement, community organizing, and people power. I was inspired in the classrooms and needed to begin living social change. I began volunteering as a tutor and mentor for youth in Richmond and Oakland. Eventually, I graduated and dedicated 10 years of my career to serving youth from low-income vulnerable communities as a youth organizer, a youth development coordinator, and a case manager.

I did not have the language then to describe intergenerational trauma, socioeconomic inequities, race / class issues, or broken systems. I felt it, and I saw it.

Nowadays, I am not on the ground working with young people. I get to serve the Southeast Asian American community at the statewide level in California and have moments where I can directly engage with youth. For example, last week, SEARAC and the Asian American and Pacific Islander (AAPI) Coalition Helping Achieve Racial and Gender Equity (CHARGE) convened 22 AAPI youth from throughout California in Fresno  to connect, discuss local and statewide AAPI issues, and inform an AAPI CA youth equity agenda and strategy.

I was taken aback multiple times and felt completely powerful throughout the weekend convening because of the youth present. One of the first moments was during the community agreements discussion, when a young person asked the group to “be vulnerable – push yourself to open up.” As I wrote “be vulnerable” on the flip chart, I thought about Brene Brown’s book Dare to Lead where she discusses how “vulnerability is …  having the courage to show up when you can’t control the outcome.” I saw how the young people showed up for each other throughout the weekend. They opened their hearts and ears to each other — listening intently as they each shared about their love and struggles for their local communities, their searches to hear “I love you” from their families, their journeys to heal themselves and their ancestors, and their determination to address issues like mental health, housing, more jobs, graduation, and college access. As they were opening themselves up to each other, they were deepening their trust in their own voices. By the end of the convening, the young people were asking for another summit with more AAPI youth. They recognized the individual power within them and saw the potential impact of the collective power to make change on the statewide level. 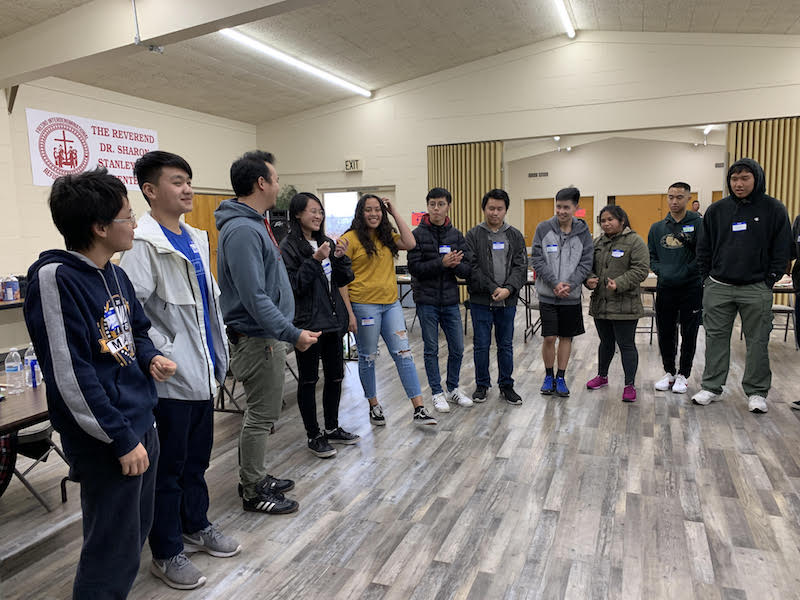 As I flip back through the years, I recognize my fight for social justice and the right to restoration and healing, I realized that I fight hard to heal the younger version of me: 14-year-old Nkauj Iab. I don’t want anyone else to have to endure the life I and my family lived as low-income refugees with no to low resources. The younger version of me missed out on these spaces, but she pushes 34-year-old me to show up for young people and their families today. 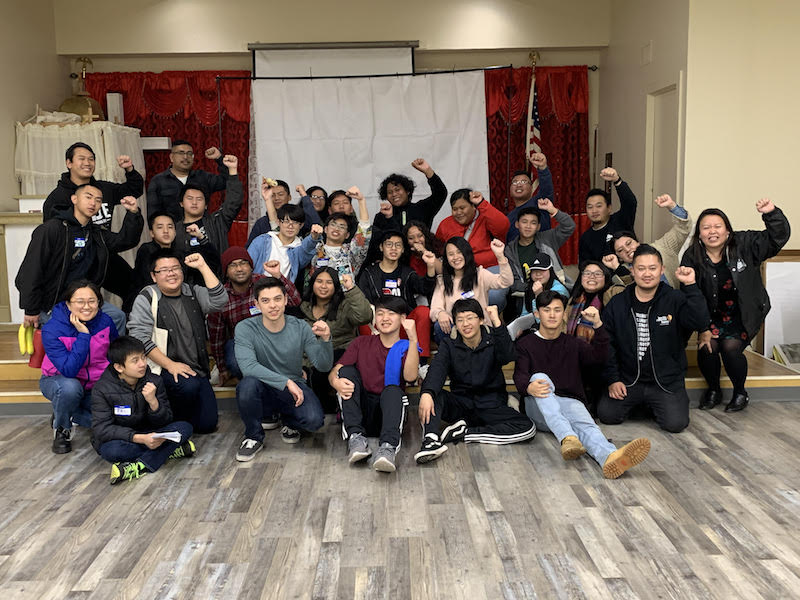