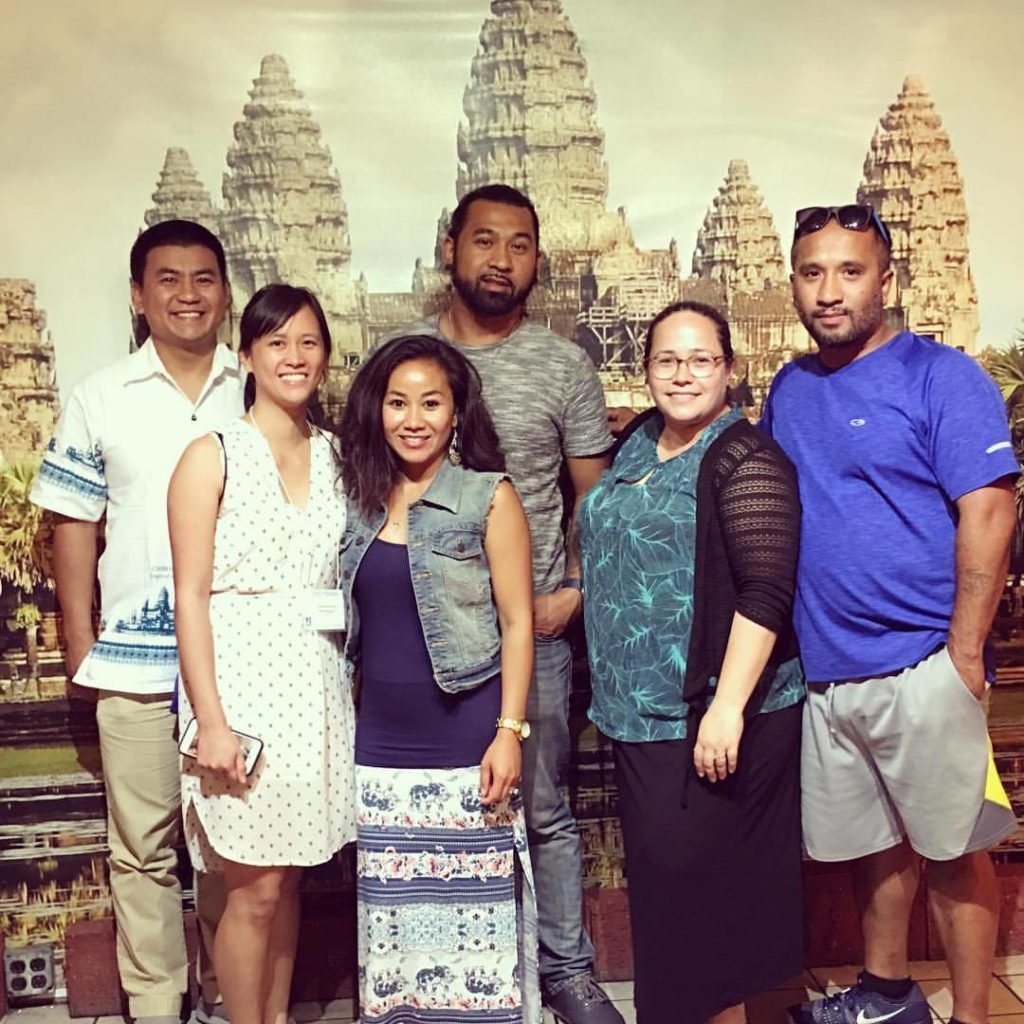 I first met Jenny Srey over the phone in September 2016. Like many families who often reach out to our organization, her husband, Ched, a lawful permanent resident, had just been detained by ICE and threatened with deportation to Cambodia for a crime that he already long served his sentence. She and Ched had recently married, bought a home, and were supporting five US citizen children. His detention, along with seven other men in Minnesota, was abrupt and without explanation.

At more than one million, Southeast Asian refugees from Laos, Cambodia, and Vietnam are the largest refugee community to ever resettle in America’s history after decades of the US warin Vietnam, the Secret War in Laos, and the bombings of Cambodia, followed by the ruthless Khmer Rouge genocide. After immense trauma from the war, these refugees—often coming as children and young babies—had to face the additional obstacle of being resettled into poor neighborhoods with failing schools and high crime rates. With overwhelming cultural and linguistic barriers and lack of guidance and support, these refugee kids were lost and entered the criminal justice system at young ages.

Due to the passage of expansive mandatory detention and deportation laws in 1996, many of these same refugees—now green card holders—were suddenly eligible for deportation regardless of circumstance.There are currently more than 16,000 Southeast Asian community members with final orders of deportation, about 80 percent of them due to old criminal records, compared to just 29 percent of all immigrants with deportation orders overall.1 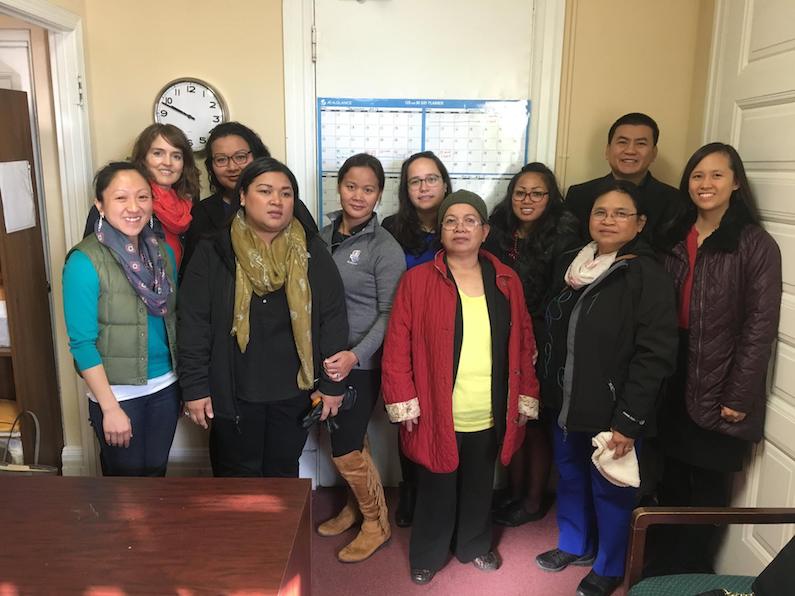 It is because of these obstacles that my heart was heavy during that initial phone conversation with Jenny. Little did I know that this working mom from Minnesota who had never organized a campaign before in her life, would be responsible for leading the #ReleaseMN8 campaign—a movement that inspired action from national, state, and local leaders, and garnered mass media attention and public support from all across the country, leading to the release of three of the eight men, including her husband, Ched.

After the election of Donald Trump, the terror of deportations echoed among Southeast Asian American families across the country. In September 2017, the Administration issued visa sanctions on Cambodia to bully them into accepting more deportees. This resulted in the biggest mass roundup of Cambodians for detention in the following month, and the biggest deportation of Cambodians in one flight less than six months after. Throughout his entire tenure, the president has shown a total disregard for immigrants with long-standing US ties and a crusade to separate families not just at the border but also within their own communities.

Impacted families suddenly looked to lessons learned from the #ReleaseMN8 campaign as a source of hope. To give back to the community that supported them during their time of need, Jenny and others from the campaign partnered with our organization and legal advocates from the University of Minnesota James H. Binger Center for New Americans, and the National Immigration Project of the National Lawyers Guild (NIPNLG) to create the “Southeast Asian American Solidarity Toolkit: A Guide to Resisting Detentions and Deportations from the #ReleaseMN8 Campaign.” We often talk about the importance of centering the fight for immigrant rights around those directly impacted. This toolkit does just that.

This July, Ched and Jenny welcomed a new baby into the family—a beautifully perfect culmination of their story, which first began with a fight to keep their family together. With this joy, they continue to fight alongside other families hoping for similar freedom to be with their loved ones. 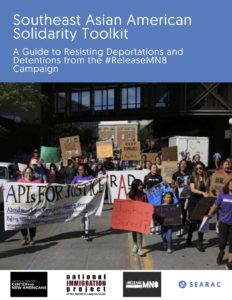