My name is Tigana Văn Lê and I am SEARAC’s Education Policy Intern this summer! I am a second-generation Vietnamese American born in Saint Paul and raised in Cottage Grove, Minnesota. Currently, I am an incoming senior studying Communications with an Asian American Studies and Social Justice Minor at the University of Minnesota – Twin Cities. I am the middle child of three, all of which are loud, rowdy boys named after soccer players.

As refugees fleeing the atrocities of the Vietnam War, my parents endured unimaginable hardship as they crossed oceans coming to America. Facing harsh discrimination and racism in a completely new country and with limited English proficiency, they had to work extremely taxing jobs while attempting to improve their quality of life.

Their heartbreaking story of struggle was a narrative that they did not want for their children. They saw the value of being born in America, and the vast opportunities it held. So they assimilated quickly by omitting much of their own history, customs, and language as my brothers and I grew up. This decision created a cultural struggle for me in identifying what it meant to be a second generation Vietnamese American, let alone Asian American.

It wasn’t until college where I began to explore my identity and became involved with Asian American organizations on campus. I found communities that shared similar struggles, who looked like me and celebrated diversity. Soon after, I decided to declare an Asian American Studies Minor in order to reclaim the piece of history and identity I had lost growing up. It was in these spaces that my political consciousness grew and I learned about the struggles that Asians and Pacific Islanders have endured in the past and the obstacles they face today. As I learned more, I realized how imperative it was for our communities to be heard.

“Together with my community of 3 million strong, we will exercise our responsibility, voice, and power to uphold and protect democracy for all future generations of Americans,” stated Quyen Dinh, Executive Director.

I remember how powerless and voiceless my parents were coming to this country as refugees and their experience trying to survive in America. That is why I’m extremely proud to be working at SEARAC, which has been a champion for Southeast Asian communities for decades. While my parents didn’t want their story to become mine, it has become a foundation on which I find inspiration to be a voice for those who are unrepresented. 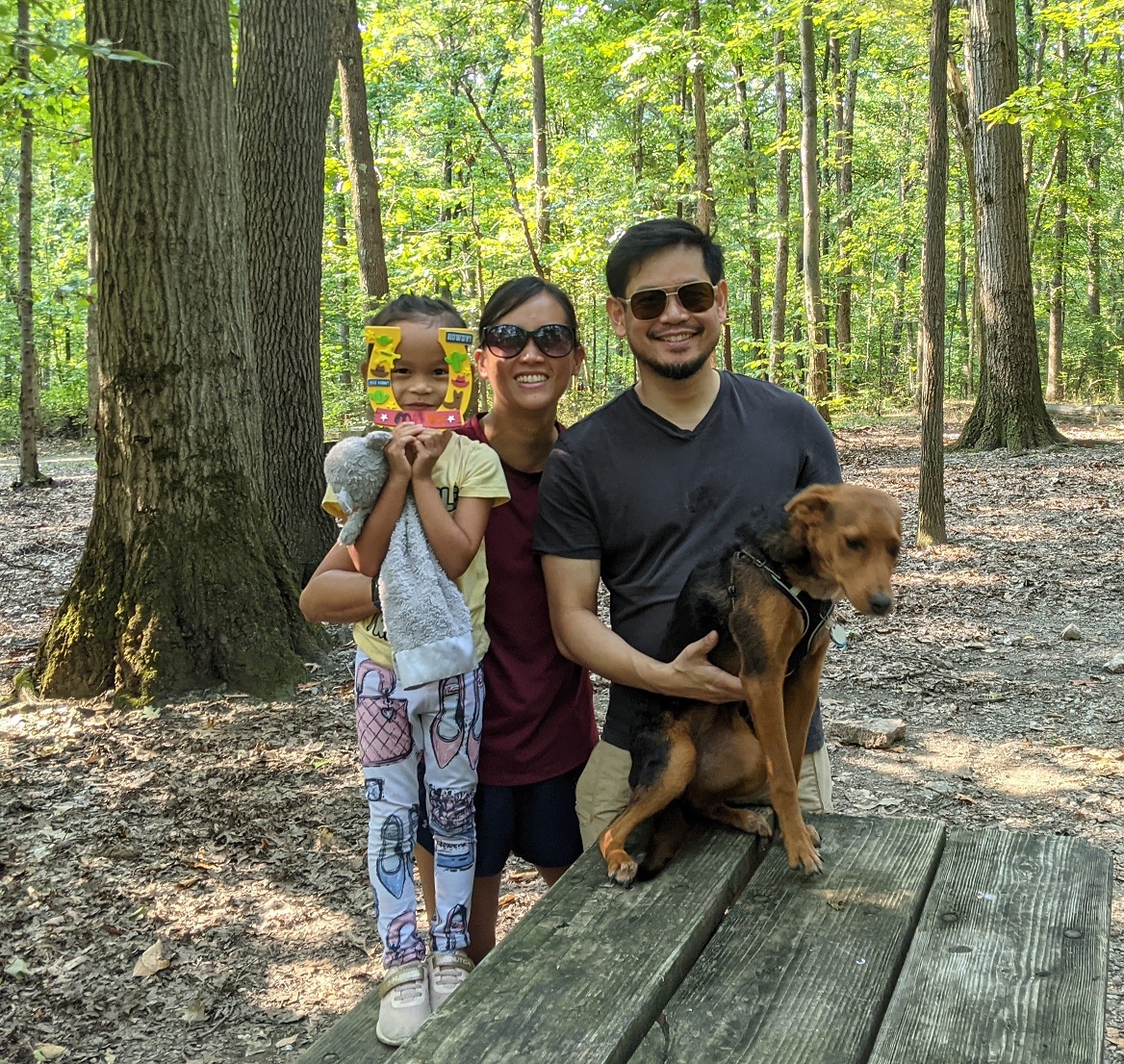 Our Voices
I support SEARAC in their work to build a more just, equitable society December 2, 2021