Lessons from the Heart 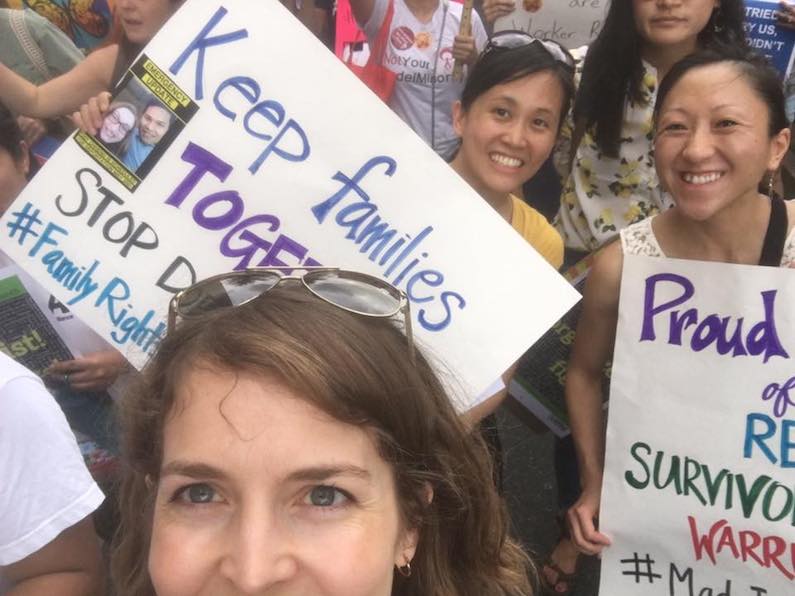 In the spring of 2015, I was hired on as SEARAC’s new immigration policy manager. Bright-eyed and fresh out of graduate school, I felt ready to take on the task of pushing policies to support immigrant and refugee communities that deserved a voice. What I quickly learned, however, is that being an effective advocate is more than simply knowing about the political process and analyzing policy, like I was used to at school. The heart of advocacy is not inspired by meetings on Capitol Hill or at the White House, like most people probably think.

I have learned so much about the Southeast Asian American (SEAA) political identity during my time at SEARAC. In many ways, it helped me understand my own identity as a Filipina American immigrant whose geographic roots from the Southeast Asian region differed greatly from the experiences of my refugee brothers and sisters from Laos, Cambodia, and Vietnam who have lived through multiple generations of trauma and war.

At SEARAC, I have learned about what true community-centered policy and advocacy looks like by speaking directly to families impacted by detention and deportation, training community members how to be leaders and advocates, providing support and guidance to local partners on how to engage with their lawmakers, and meeting with other communities of color to understand truly the power of cross-racial solidarity. SEARAC has taught me the value and meaning of building community—the core to being a truly effective policy advocate in Washington, DC. 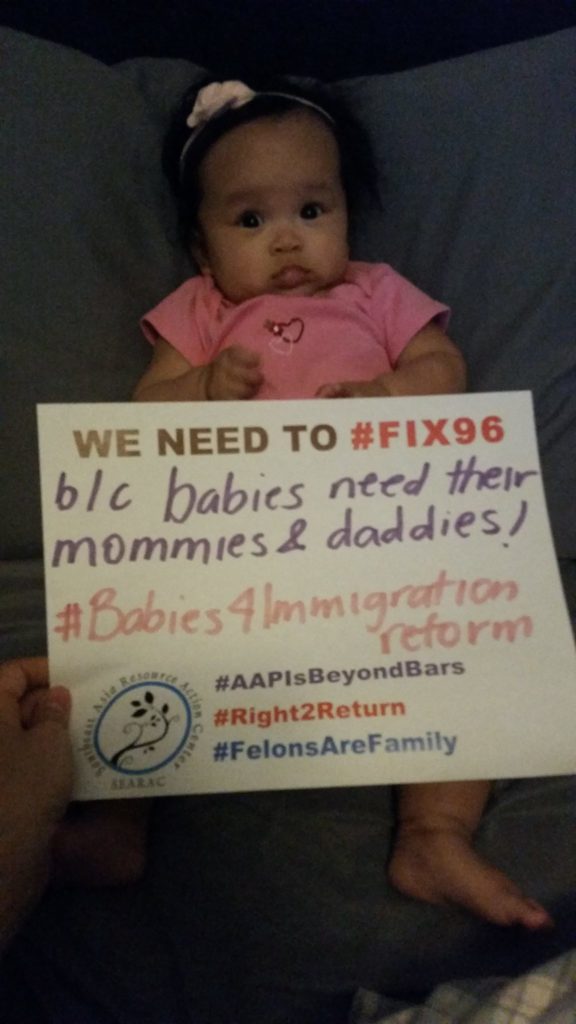 Last year was a rough year for SEAA communities as they were impacted by the biggest detention roundup in history. I quickly had to learn how to juggle multiple things—supporting dozens of families who call SEARAC asking for help, monitoring anti-immigrant legislation pushed by our lawmakers, drafting responses to a never-ending barrage of anti-immigrant and anti-refugee statements issues by the Trump Administration, all the while trying to maintain a balance as a working mom to a 2-year-old.

Last year tested my boundaries and commitment to SEARAC and the community it represents. I cried with a mother on the phone who told me about how her own 2-year-old was devastated after seeing her father taken away by ICE. I comforted numerous families as they told me their stories, knowing that there was not much I could do as an individual from Washington, DC. I mourned with the families whose loved ones were eventually deported.

Yet, while 2017 was a year of deep trauma, it was also a year that I was truly inspired by the incredible resilience of so many of the community members to whom I spoke. It opened my eyes to the potential impact that SEARAC’s policy work could make on families across the country. In addition to community-centered advocacy, I realized that a strong, coordinated, intersectional analysis on policies impacting the SEAA community is key to fighting back against the coordinated attacks against all immigrants in this country. It is with this understanding that I begin my new role as SEARAC’s Director of National Policy—with a sense of renewed hope and commitment to what our communities can accomplish together in the years to come.