(Re)imagining our past, present, and future: Student organizing and the fight against white supremacy 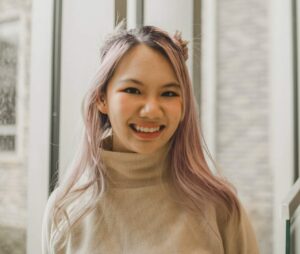 My childhood home was marked by a pantry filled with Milo and ikan billis, New Year’s celebrated by yelling “lo hei” while tossing yee sang, coconut milk infused into our rice dishes, and countless superstitions ingrained into my everyday actions. However, growing up in a predominantly white neighborhood in the South meant that there were gaping holes in my understanding of my family’s culture and history. People at school couldn’t identify Malaysia on a map, let alone understand the country’s complex histories and people. During my first year of high school, I would introduce Malaysia as the place of origin of that airplane that went missing in 2014.

It wasn’t until college when I was given the opportunity to do a project on decolonial movements that I finally had the chance to learn about Malaysia and the broader region of Southeast Asia.

It was then that I learned about the term “Nusantara,” an old Javanese term that literally means “outer islands” and refers to the Malay/Indonesian archipelago, a fluid archipelago where coastal settlements served as transit points where people came in and out with ease. My identity as a Peranakan is based in this movement; in Malay, Peranakan means “this person was born here but descended from elsewhere.” European colonial powers arbitrarily carved up Nusantara and imposed western forms of enumerations via borders and censuses. Movement and migration, which are so intrinsic and natural to Southeast Asians, was suddenly deemed abnormal, even criminal.

It wasn’t until I took my first course in Asian American studies and ethnic studies (neither of which are actually fully offered at Duke University, only as elective classes) that I was finally able to name systems of oppression and power: white supremacy, anti-Blackness, cisheteropatriarchy, capitalism, imperialism, (settler) colonialism. These broken and exploitative systems have resulted in deep harms that I inherited through intergenerational trauma and felt to my very core, but which I had never been able to name.

It was then that I learned about “Asian American” as a revolutionary political identity. “Asian American” has radical roots; the Asian American Political Alliance—an organization started at the University of California, Berkeley in 1968 in solidarity with the people of Asia fighting Western imperialism and as a part of the Third World Liberation Front—recognized the need for transnational liberation. As Asian American students engaged in the Civil Rights Movement, protests against American imperialism abroad, and an emergent Black Liberation movement that sought to expand and challenge American democracy, these students also attempted to rewrite fundamental assumptions of education: Whose knowledge is valuable? Whose communities should we learn about in the classroom? Who controls the education that students receive? 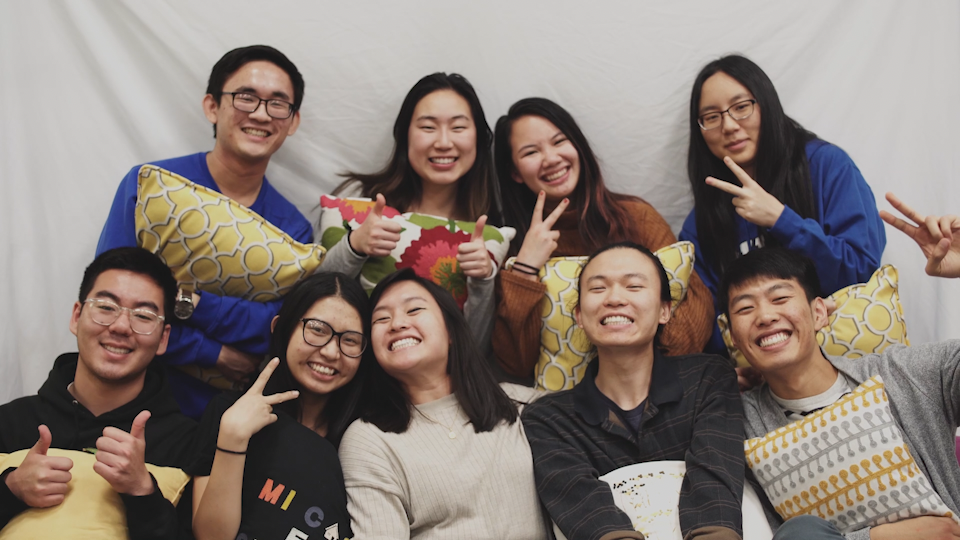 Ethnic studies is particularly important for Asian Americans because the racialization of Asian Americans is deeply haunted by American and European military intervention and imperialism in Asia and the foundations of settler-colonialism and anti-Blackness in the United States. Yet, official historical narratives often foreclose or willfully forget minority histories in order to uphold a fictive national harmony. Ethnic studies reminds us of how “Asian American” emerges not as a mere identity label or census category, but rather as a political identity and project arising out of intersectional, pan-ethnic, anti-imperialist organizing.

I live on a campus where one might too easily stumble upon white supremacist propaganda stickers or the defacement of spaces for students’ of color. But at Duke University, I have been fortunate to find a second home in the Asian American Studies Working Group (AASWG), the most recent iteration of a decades-long struggle that began in at least 2002 for Asian American studies at Duke. Through bravely demanding institutional changes from Duke’s administration, creating the first Asian/American publication at Duke, and reading critical theory together, I have learned and grown with AASWG to challenge the racist and capitalist structure that upholds white supremacy in the United States.

Through bravely demanding institutional changes from Duke’s administration, creating the first Asian/American publication at Duke, and reading critical theory together, I have learned and grown with AASWG to challenge the racist and capitalist structure that upholds white supremacy in the United States.

In March, we released a petition and demands alongside various other Asian student organizations and formed the Mobilizing Asian Students Together (MAST) coalition; all of us burnt out, tired, and expecting more from our administration. In our demands, we reiterated the generations of student organizers before us pushed for Duke to:

I, alongside countless other students, fight today because the Third World Liberation Front started over 50 years ago, demanding that universities take seriously the experiences of working-class communities of color. This movement allowed students like myself to examine and understand not only histories of domination and oppression but also ways in which historically marginalized groups have (re)imagined possibilities for agency in the past, present, and future. We learn from our ghosts, our ancestors, our cultural mythologies, and our past histories that we must dismantle all systems of exploitation with one another and oppressed people everywhere. Student organizing for Asian American studies and ethnic studies has allowed me to learn the histories that white supremacist textbooks and Eurocentric classes refused to teach me, allowed me to find long histories and traditions of resistance against exploitation and violence, and allowed me to dream of and build a better world.

Shania Khoo is SEARAC’s 2021 Communications Team intern. You can email her here. 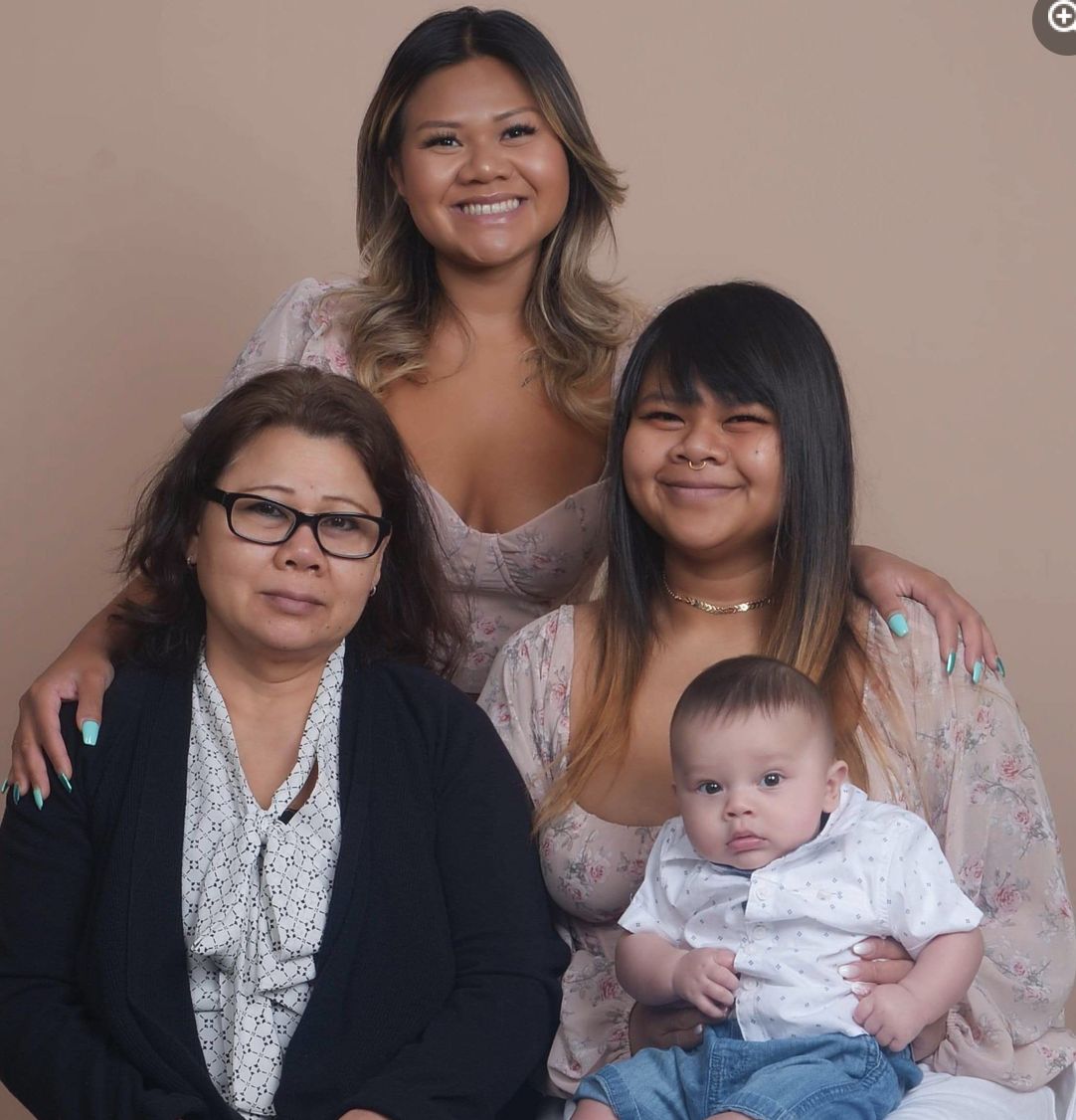