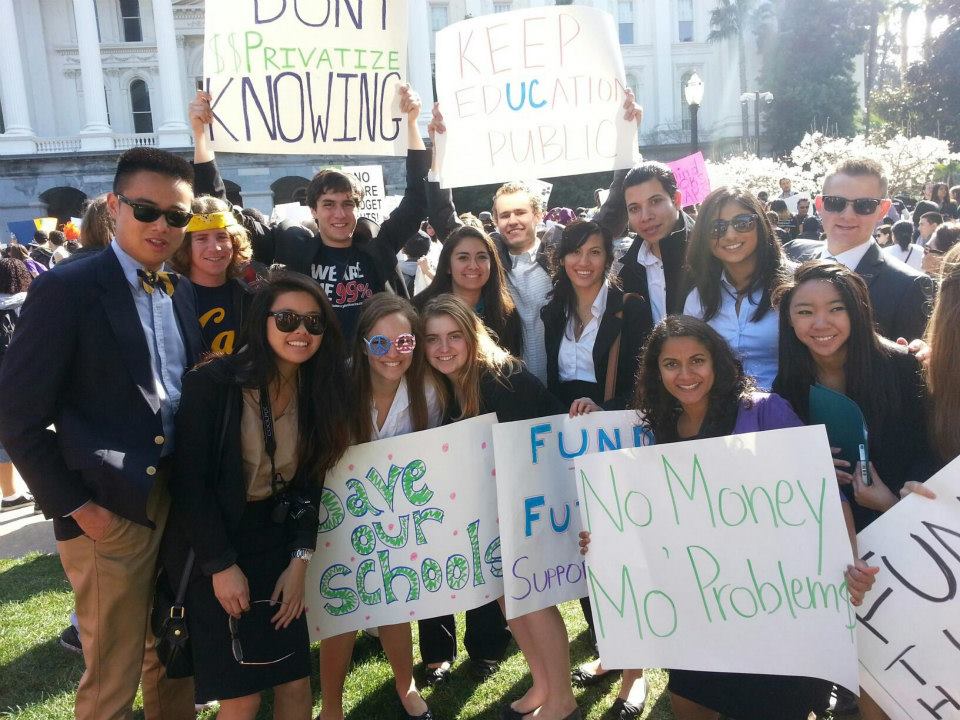 I knew from a very young age that I wanted to dedicate my life to fighting inequities. In what capacity, however, was something I struggled to identify until later in my life. I considered various career options and nearly pursued a few of them. It wasn’t until I reflected on the reason why this work was so important to me that I realized, no matter what I did, community always had to be at the center.

My parents came to the United States as Southeast Asian refugees. Like many immigrant parents, they encouraged me to work hard as a means for social mobility and instilled in me the idea that I could overcome any barrier if I did well enough in school. I quickly learned that reality veered far from this idealistic view. Growing up in a low-income household and living in underserved neighborhoods, I experienced firsthand and witnessed within my community the impacts of socioeconomic inequality, racial discrimination, and intergenerational trauma. Although I saw these issues, I did not have the tools to understand how deeply rooted they were, much less how to begin addressing them.

Growing up in a low-income household and living in underserved neighborhoods, I experienced firsthand and witnessed within my community the impacts of socioeconomic inequality, racial discrimination, and intergenerational trauma.

Through the support of my family and teachers, I had the privilege of attending college, where I learned that, despite the promises of freedom and equality, our country was built on political and economic systems historically designed to uphold the power and well-being of certain groups over others. At the same time, I learned about the power of community organizing and social movements. I was inspired by the rich history of communities working together to dismantle institutions of oppression and sought out ways I could create change. I got involved in progressive Asian Pacific Islander (API) organizations and a multicultural political coalition dedicated to serving marginalized students on campus. I also joined and eventually became the leader of a student group that lobbied local elected officials on higher education issues.

Through these experiences, I learned that there is no dichotomy between policy and community. Instead, the notions could and must inform one another. I saw the ways in which advocacy could be used to communicate the needs of a population effectively to decision makers. From then on, I knew I wanted to use policy advocacy as a tool to push for social change.

The summer before I started graduate school, I worked for an education organization where I helped develop a report on the issues facing API students in California. While conducting the research, I came across SEARAC and was immediately drawn to the organization. I felt deeply connected to the issues highlighted by SEARAC and knew that the organization embodied the type of work I wanted to do.

I am incredibly excited to now work for SEARAC and serve as the California Policy Manager. I’m honored to get the opportunity to advocate on behalf of the Southeast Asian community and continue to uplift our stories and empower our voices in pursuit of equitable and just policies.