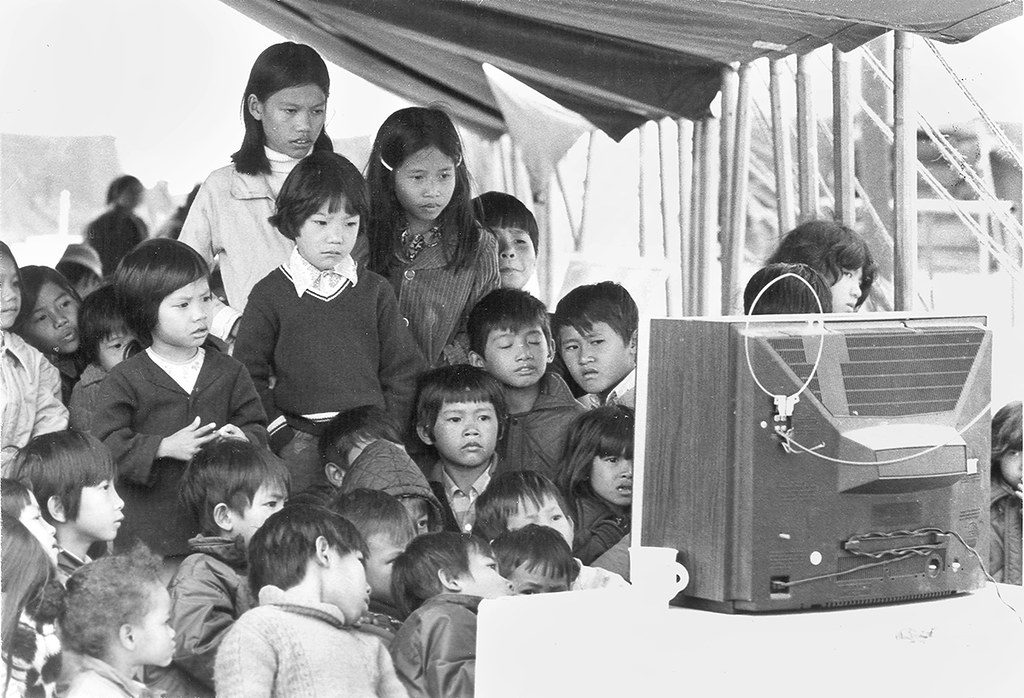 Washington, DC – Yesterday, reports surfaced that the Trump Administration intends to limit fiscal year 2020 refugee admissions to 18,000. That cap would set a new historic low for the program. SEARAC condemns the intended limit and the new executive order allowing state and local officials to block resettlement in their communities.

The refugee program was instrumental in resettling Southeast Asian refugees from Cambodia, Laos, and Vietnam. Since its inception, the annual goal has averaged 95,000 refugees. Last year, the program placed a 30,000 limit on refugee admissions, a historic low for the program. If the Administration moves forward with the reported goal of 18,000, it would set an even lower ceiling than the year before. By law, the Administration must consult with Congress by the end of September, before setting a refugee admissions goal. Members of Congress must reject the White House’s new cap.
“Southeast Asian Americans have been one of the biggest beneficiaries of the refugee resettlement program. We intimately understand how it feels to escape our countries and wait for years in refugee camps with only the hope that our families will find safety. As such, we are extremely concerned that the Administration is once again attempting to dismantle our nation’s history of humanitarian leadership by cutting the refugee admissions goal and placing arbitrary limits on where refugees can be resettled,” said Quyen Dinh, executive director of SEARAC. “We urge the Administration to restore the program to the annual average of 95,000 admissions and call on members of Congress to reject the White House’s historically low cap.”
You can view SEARAC’s previous statement on the Administration’s intended cuts to the program here.
You can take action and urge your federal, state, and local electeds to reject the Administration’s policy using these tools.