The bill is a critical recognition of AAPI people in the development of the United States, the injustices and marginalization we have endured because of racism and xenophobia, and our contributions to the country’s social, economic, and political fabric, especially as ethnic studies comes under attack by the Trump Administration. Recently, the Administration attempted to ban diversity training and restrict the teaching of history to the limited history of white America. Additionally, in California, Gov. Gavin Newsom vetoed Assembly Bill 331, which would have made ethnic studies a high school graduation requirement.

“Southeast Asian American history is American history,” said Katrina Dizon Mariategue, acting executive director at SEARAC. “The relationship between the United States and the people of Cambodia, Laos, and Vietnam began decades before they even arrived in this country, when Southeast Asians worked alongside the US military in the Vietnam War, Cambodian Civil War, and Secret Wars in Laos. Southeast Asian Americans today are a vibrant, diverse, and growing community of refugees, immigrants and their children, whose trajectories were shaped by American political influence and whose past, present, and future are inextricably tied to the country they now call their home. SEARAC thanks Congresswoman Meng for the Teaching Asian Pacific American History Act and proudly endorses this legislation.”

We also condemn efforts by the Trump Administration and California Gov. Newsom to deny students the true, multifaceted history of America. Fighting systemic racism requires us to lift up marginalized communities and confront painful truths about the divisions baked into our country’s foundations. And while we are especially disappointed in Gov. Newsom’s veto, we look forward to continuing our work to ensure all students in California will have access to strong ethnic studies programs. 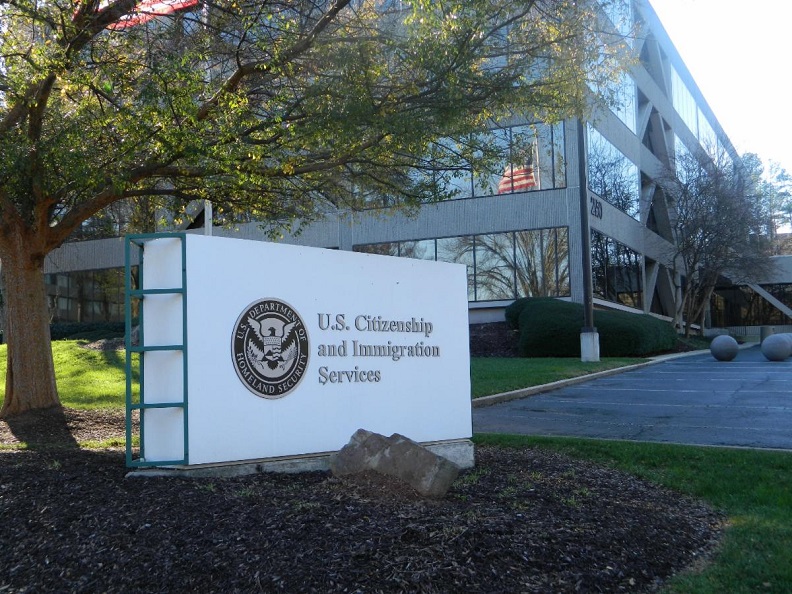 On Sept. 29, a federal judge granted a motion for a preliminary injunction against the US Citizenship and Immigration Services (USCIS) fee rule. The rule would have increased naturalization fees from $640 to $1,170. USCIS’ rule also would have changed fee waiver rules that makes it much more difficult for applicants to obtain such waivers. This rule was scheduled to go into effect on Oct. 2. Although USCIS has publicly announced that it will “continue to accept USCIS forms with the current editions and current fees and use the regulations and guidance currently in place to adjudicate applications and petitions,” SEARAC continues to urge noncitizens who want to naturalize to apply as soon as they are able.

On Oct. 1, the Trump Administration announced the Fiscal Year (FY) 2021 Presidential Determination (PD) on refugee admission is 15,000. The 15,000 refugee cap is a new historic low and a 3,000 refugee admission decrease from Trump’s already record low of 18,000 from FY 2020. It represents a continued abdication of the United States’ history as a global leader in refugee resettlement. Since passage of the Refugee Resettlement Act, the average PD has been 95,000 refugees per year. This proposal will next be presented to select House and Senate offices for consultation and approval. 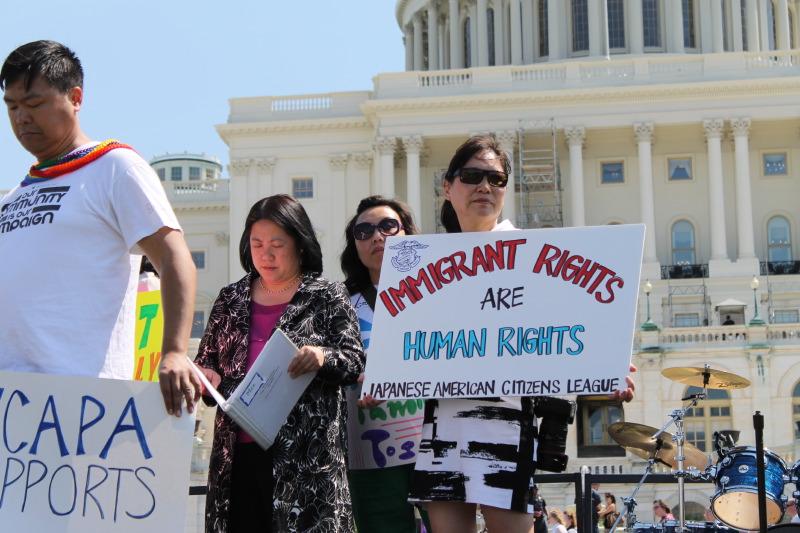 On Saturday, Sept. 26, President Trump announced Judge Amy Coney Barrett as his nominee to replace Justice Ruth Bader Gingsberg, despite the elections happening in less than 35 days. Judge Barrett has a long history of conservative and anti-immigrant rulings. Advocates have raised concerns that confirming Judge Barrett would enable the Trump Administration to repeal the Affordable Care Act, potentially eliminating healthcare coverage for over 20 million people. SEARAC maintains our position that Southeast Asian Americans and the American public deserve a fair and just Supreme Court. The next Supreme Court Justice must reflect the will of the people and happen after the 2021 inauguration.

Given the continuous attacks on immigrants, knowing your legal options prior to detention will help you and your family create an emergency preparedness plan of action to help ease the effects of possible separation. Please refer to the below resources for more help:

On Oct. 1, the House of Representatives passed an updated version of the HEROES Act, a bill that would provide $2.2 trillion in COVID-19 relief. While SEARAC supports the bill and encourages the Senate to work off the momentum of the new HEROES Act given the necessity of relief for Southeast Asian Americans, we are disappointed in the continued inclusion of language dividing immigrants into those deserving and undeserving of support. The bill retains text prioritizing discretionary release from Immigration and Customs Enforcement detention utilizing an arbitrary mandatory detention standard, despite 70% of detained immigrants being subject to mandatory detention because of overzealous immigration enforcement laws.