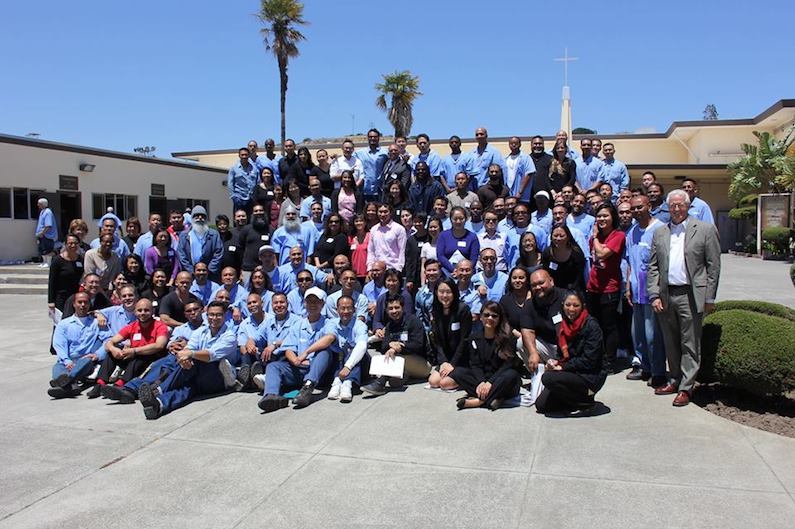 This week, the House of Representatives passed harmful legislation masked as a “criminal justice” bill. On the surface, many provisions in the FIRST STEP Act (H.R. 5682) support much-needed prison reform policies, including providing funding for programs that reduce recidivism, increasing opportunities to earn “good-time credits” to facilitate the early release of some federal prisoners, and expanding compassionate release and home confinement considerations for elderly and “low-risk” individuals.

Unfortunately, the flawed bill specifically excludes “deportable or inadmissible” immigrants and those with more serious criminal convictions from benefitting from these programs. Although non-citizens may be deportable after incarceration, some may still be eligible for legal forms of relief. Excluding them from programs to support in their rehabilitation is short-sighted. Furthermore, without the inclusion of more meaningful sentencing reform provisions to reduce overall incarceration, the policy fails to advance comprehensive criminal justice reform that is truly transformative for immigrant communities facing deportation.

“We need comprehensive criminal justice reform policies that are fair to all workers, including immigrants and those with more serious criminal convictions,” said Alvina Yeh, executive director of the Asian Pacific American Labor Alliance (APALA). “By excluding many of these AAPI workers from benefitting from the programs proposed under the FIRST STEP Act, this policy does nothing to address mass incarceration in the long term. Instead, it offers only surface level “fixes” to our prison systems and does little to help with the reentry of workers impacted by this carve out.”

“The First Step Act will be another policy that pits people of color against each other,” said Eddy Zheng, co-director of the Asian Prisoner Support Committee (APSC). “We cannot afford to continue to compromise on policies that help some people and hurt others. We must fight for comprehensive criminal justice reform that is rooted in challenging systemic racism. Justice delayed is justice denied.”

“SEARAC is disappointed with the FIRST STEP Act’s exclusion of many immigrant and refugee community members,” said Quyen Dinh, executive director of Southeast Asia Resource Action Center (SEARAC). “This policy will do nothing to support the reentry and rehabilitation of incarcerated Southeast Asian immigrants prone to deportation upon release. The bill also reinforces the ‘good prisoner/immigrant versus bad prisoner/immigrant’ divide, hurting longer term efforts for fair and just immigration and criminal justice reform.”