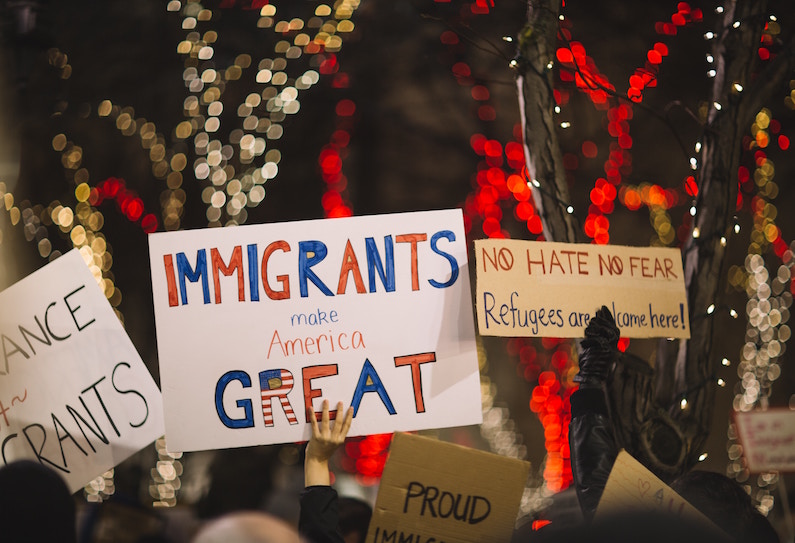 Yesterday, over 120 Asian American and Pacific Islander (AAPI) immigrant youth and allies rallied in Washington to demand that Congress pass a clean DREAM Act bill. The DREAM Act would protect 16,000 undocumented AAPIs, including Vietnamese immigrants, from deportation. But some Republicans are pushing for more aggressive deportation measures in exchange for a DREAM Act. We refuse to let Congress use our young people as bargaining chips to ramp up Trump’s deportation force. Congress must protect both DREAMers and their families from deportation.
“Some Republicans want to turn the dreams of immigrant young people into nightmares,” said Quyen Dinh, executive director of SEARAC. “We strongly support a bi-partisan DREAM Act, but we reject some lawmakers’ attempt to turn the DREAM Act into an excuse to jail more immigrant families and take parents away from their children. We call on Congressional leaders to have the courage to do the right thing for our communities.”