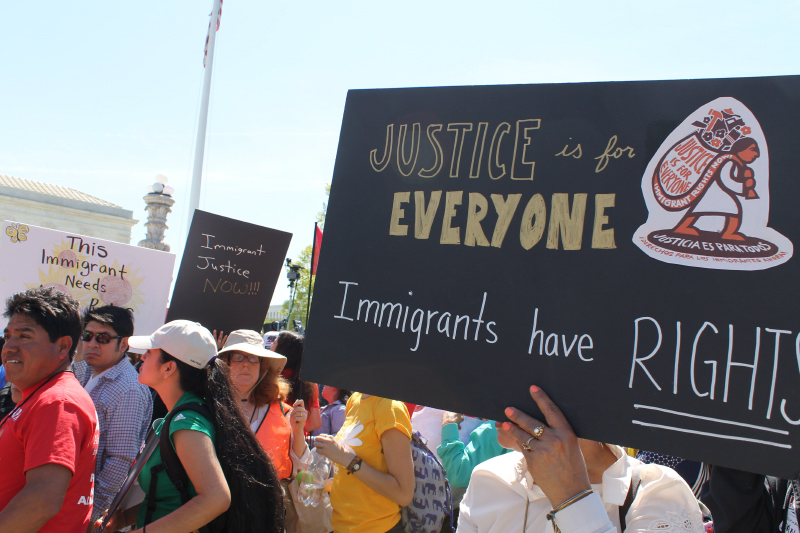 Read and share this community advisory on the Trinh v. Homan lawsuit from Asian Americans Advancing Justice-Los Angeles to learn about what this lawsuit means, and AAAJ-LA’s proposed next steps for individuals currently in ICE detention. For more information, contact Phi Nguyen at pnguyen@advancingjustice-atlanta.org.