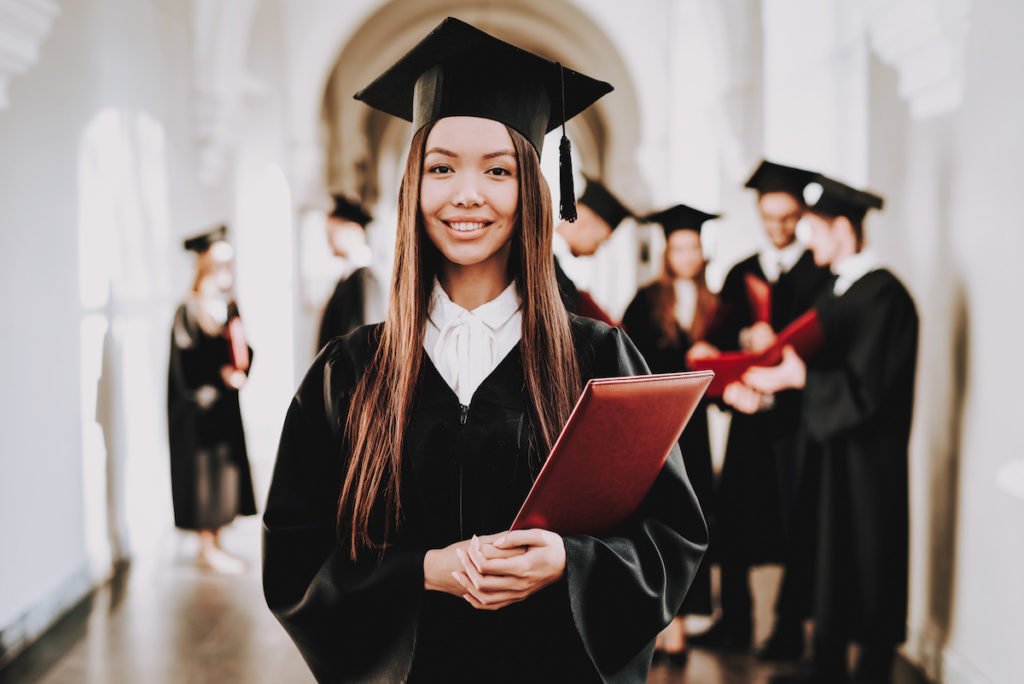 The latest version of the FUTURE Act, a bipartisan and bicameral compromise, permanently extends $255 million annually to MSIs, including AANAPISIs, historically black colleges and universities (HBCUs), Hispanic serving institutions (HSIs), tribal colleges and universities (TCUs), and more. It also reduces the FAFSA by 22 questions and makes it easier for students to apply for federal financial aid by allowing the IRS to share applicants’ tax information with the US Department of Education. The amended FUTURE Act passed the US Senate last week under the agreement to include changes to the FAFSA, following weeks of negotiations over the original FUTURE Act that had passed the US House of Representatives in September. After it was sent back to the House for consideration, the amended bill was approved and now awaits the president’s signature to be signed into law.

“AANAPISIs are critical to the postsecondary success of Southeast Asian American students, many of whom are from underresourced communities or are the first in their families to go to college,” said Quyen Dinh, executive director of SEARAC. “Half of Southeast Asian Americans have not attended college for any period of time. That’s why in 2007, we were proud to help pass the AANAPISI program into law in collaboration with multiracial coalitions and communities. Twelve years later, AANAPISIs have helped to close this gap by providing vulnerable students with the resources needed to help navigate complex educational systems and a community to strengthen their identity. SEARAC thanks Congress for passing the amended FUTURE Act to reauthorize funding permanently for AANAPISIs. Now, we call on the president to respond to their bipartisan efforts and sign the FUTURE Act into law to ensure the success of future generations.”

Mandatory funding for AANAPISIs and MSIs expired on Sept 30, and a previous version of the FUTURE Act had stalled in the Senate due to disagreements over how to best reauthorize the Higher Education Act (HEA). The current version of the FUTURE Act now contains bipartisan agreements from key senators including Senators Doug Jones (AL), Patty Murray (WA), Lamar Alexander (TN), and others, as well as critical bicameral collaboration with the House Education and Labor and House Ways and Means committees.

SEARAC thanks Congress for the FUTURE Act and for acting with urgency to address a funding lapse that would have harmed the success of millions of students of color and low-income students. We now call on Congress to continue working together to reauthorize a Higher Education Act that protects the rights of students and ensures that all students, including SEAA students, can thrive.