“It also allowed for that new definition to be applied retroactively, resulting in more than 16,000 Southeast Asian Americans, many of whom were refugees fleeing the Vietnam War and Cambodian genocide, receiving orders of removal — 78 percent of which were based on old criminal records, according to the advocacy group Southeast Asia Resource Action Center.” 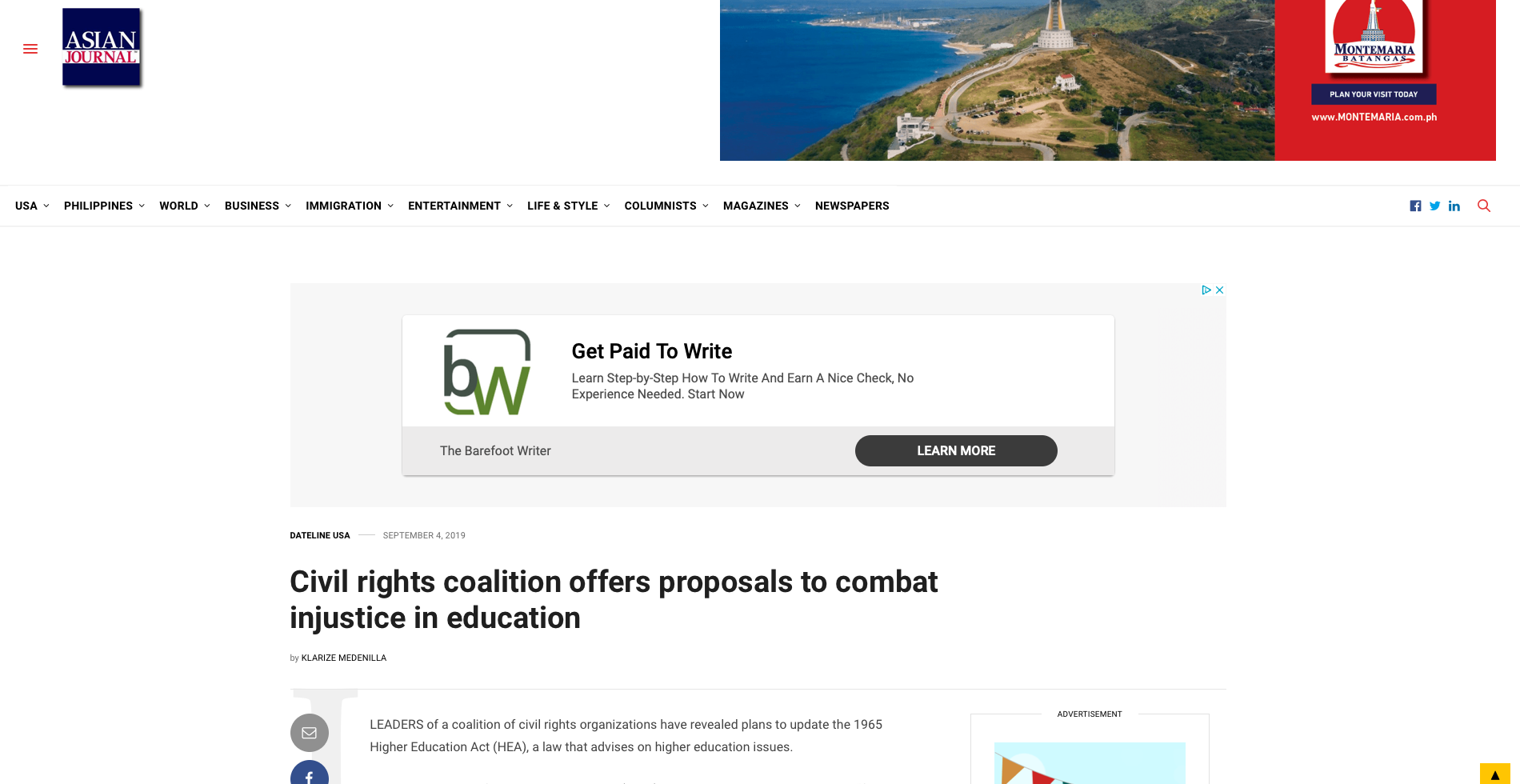 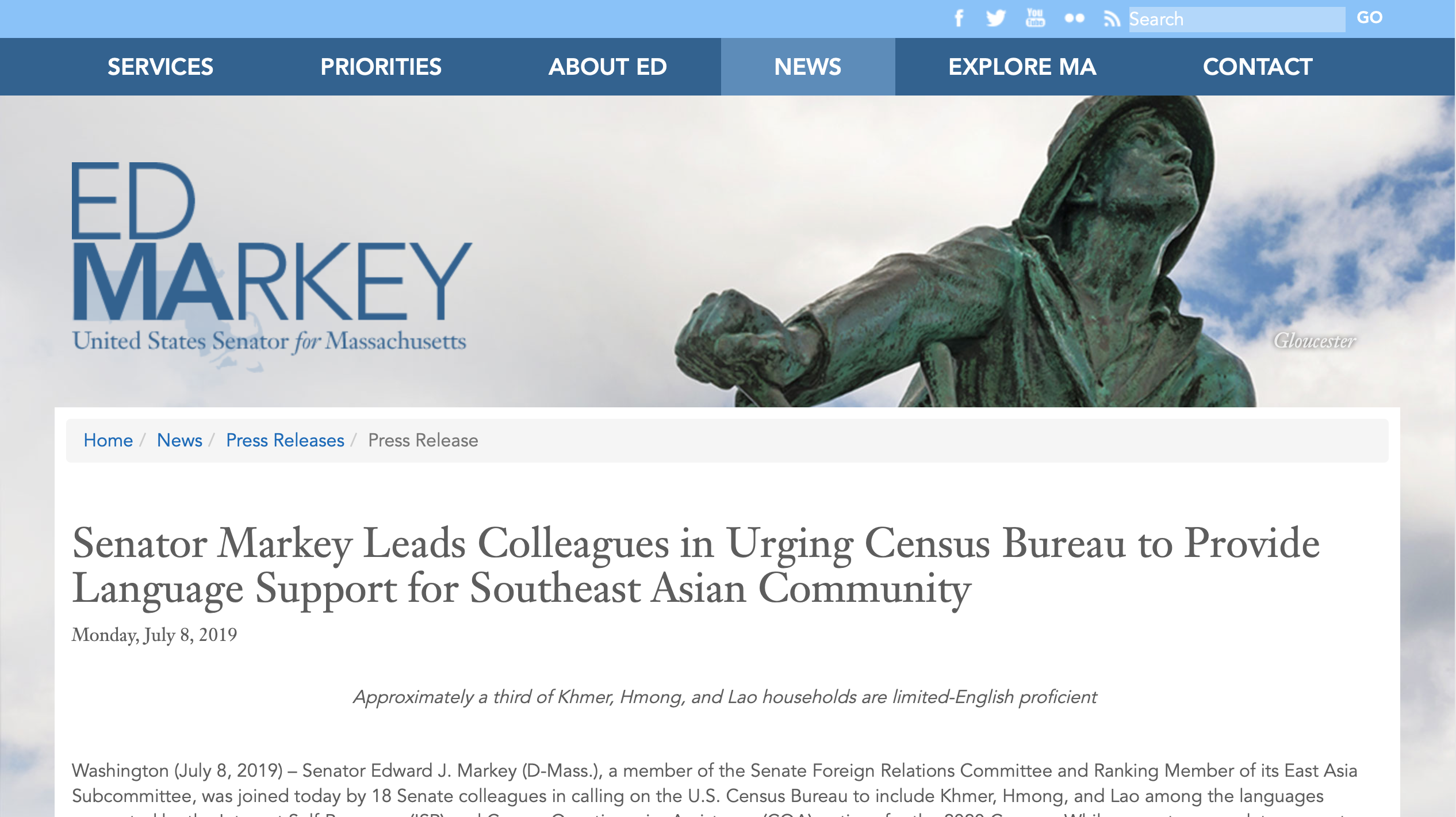 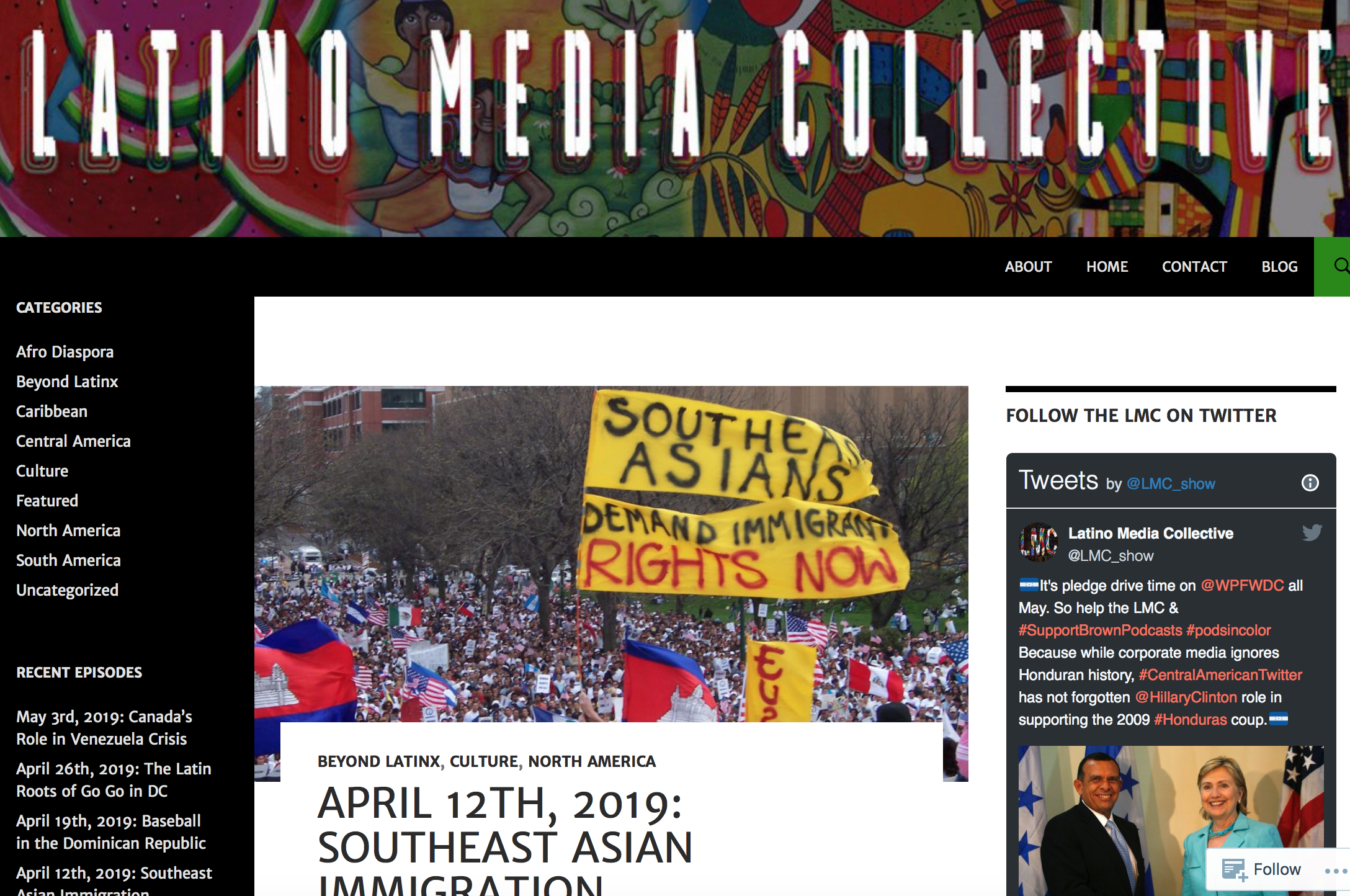