Kelsey Hendrixson manages SEARAC’s administrative and financing departments as the Operations Manager. Before SEARAC, Kelsey honed her logistic and administrative skillset by overseeing UPS Stores in Nashville, TN. After 10 years in the logistics industry, Kelsey was excited to transition to the nonprofit sector and have the opportunity to support Southeast Asian American community advocates.

Kelsey holds a Bachelor of Arts in business management and administration from Middle Tennessee State University. During her time at MTSU, Kelsey was president of Phi Sigma Pi Co-Ed Honors Fraternity – Beta Psi, which is dedicated to upholding the values of leadership, fellowship, and philanthropy.

Growing up in Nashville left Kelsey with a love of the arts that she often explores in her down time. As a self declared fangirl of sci-fi and other cultures, Kelsey spends her vacations going to Comic Conventions and traveling to a new country at least once a year. 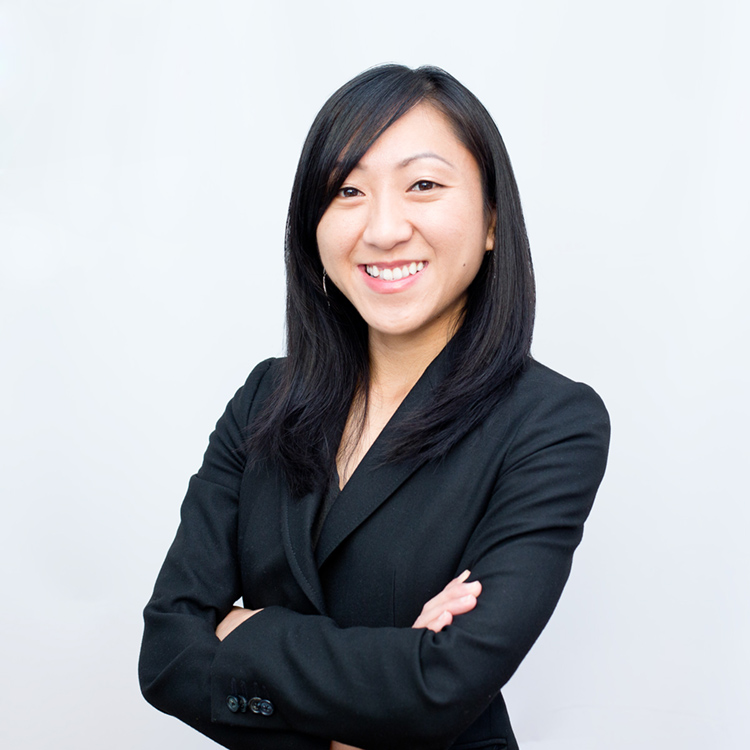 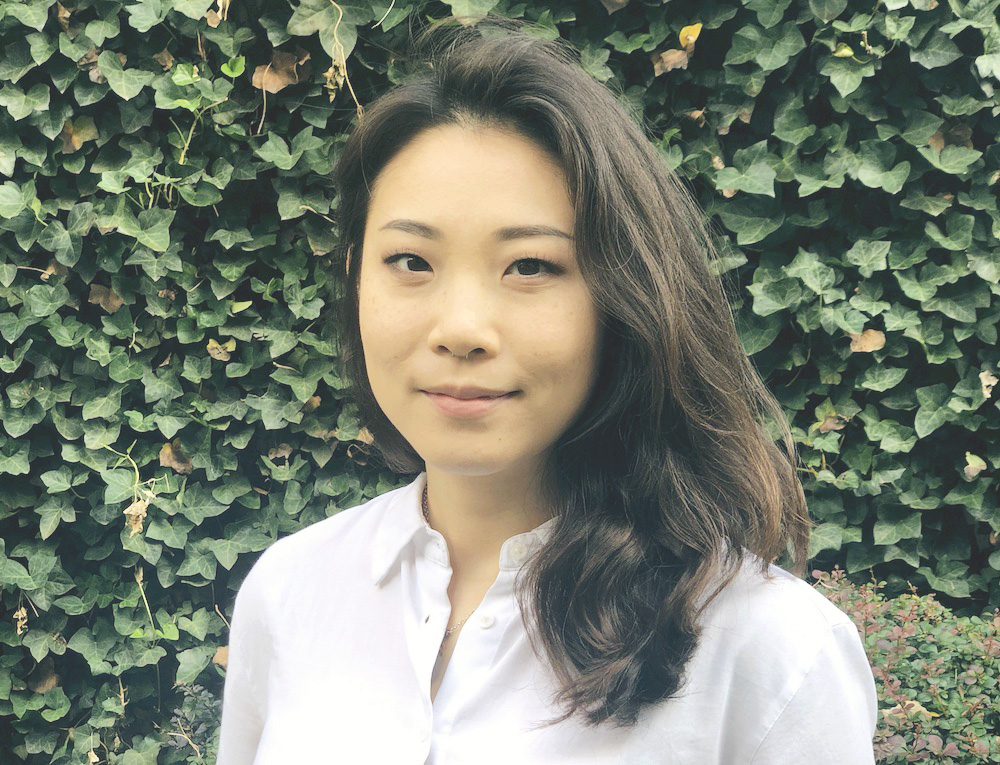 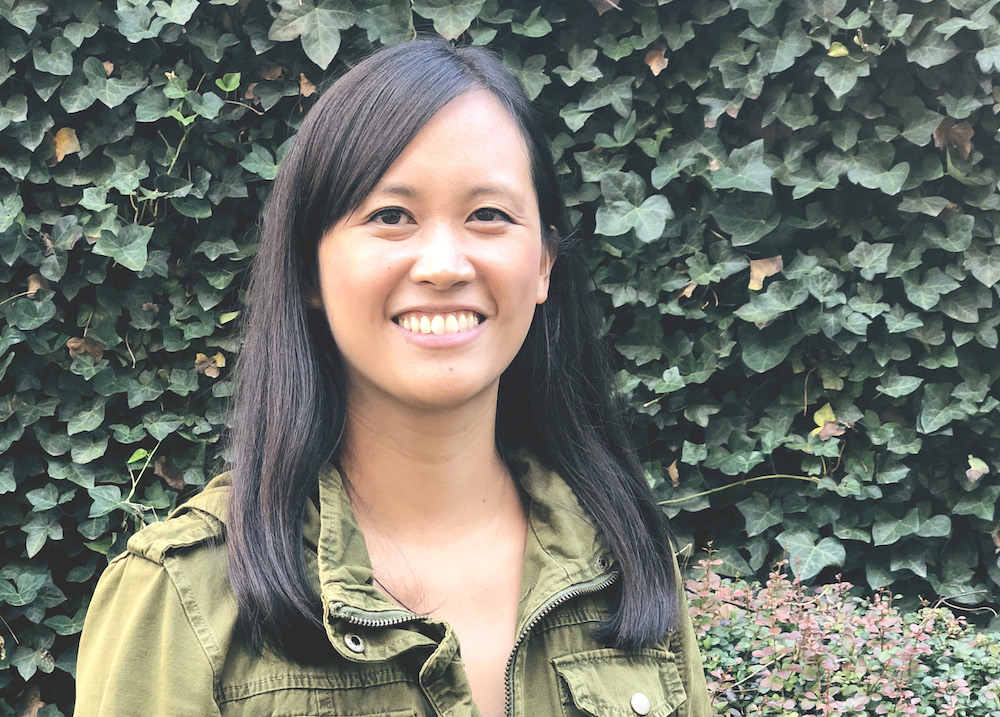